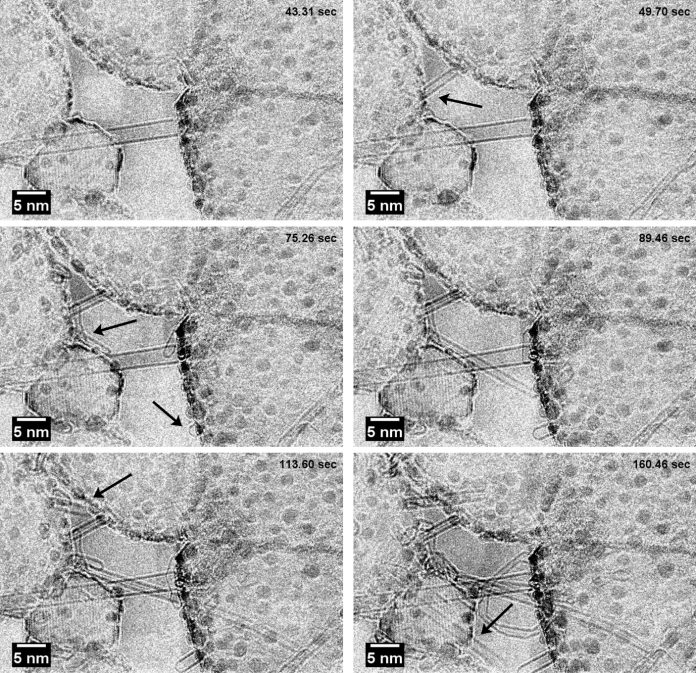 Professor Jakob Birkedal Wagner, Scientific Director at the Center for Electron Nanoscopy at DTU Cen, provides an absorbing insight into gas to solid reactions that are visualised in real time, atom-by-atom

The abundance of carbon in nature – combined with the variety of assembling the individual atoms into nanostructures with various physical properties such as metallic, semiconducting, semi-metallic etc. – make carbon nanostructures of particular interest and importance where tomorrow’s electronic and optical devices are concerned. Single-walled carbon nanotubes and graphene show enormous potential in electronic devices and are already incorporated as transparent conductors in touchscreens, to name just one application.

Single-walled carbon nanotubes (SWCNTs) consist of a hexagonal lattice of carbon atoms rolled into a tube. The specific diameter and chirality (or helicity) of the carbon tube determine whether the nanotube acts metallic or semiconducting. Tubes are typically grown from metallic seed nano­particles (Fe, Ni, Co, etc). To grow the nanotubes selectively (with a specific chirality) for efficient application, a better understanding of the actual growth mechanism is essential.

Visualising the carbon structure to form at the atomic scale gives valuable insight into the key parameters and processes determining the diameter and chirality of the carbon nanotubes and thereby their electronic and optical properties. In situ growth of such carbon structures by means of environmental transmission electron microscopy (ETEM) is a unique opportunity to follow the growth in real time [1,2,3]. At Center for Electron Nanoscopy at the Technical University of Denmark, such growth studies have successfully been carried out in the past years.

Figure 1 shows the transition from gaseous carbon to solid carbon forming CNTs. The elongation process of a SWCNT is shown by a series of transmission electron micrographs extracted from a movie, acquired during exposure of a Co/MgO sample to ethanol (C2H5OH) at elevated temperature. The diameter and thereby the chirality of the SWCNTs strongly depends on the size and state of the catalytic particles (in this case cobalt) and the access to carbon atoms, which can be incorporated into the tube securing growth.

Changes in the amount of accessible carbon either by changes in the carbon supply (gas pressure of ethanol) or by changes in the rate of catalytic cracking of ethanol to free carbon atoms, strongly influence the growth and can be a limiting step for the CNT growth. However, we observe that the same catalyst particle stayed active in terms of nucleating additional solid carbon structures after the growth termination of the first SWCNT. These observations elucidate the importance of an in-depth understanding of the role of catalysts and carbon sources in the continued growth of SWCNTs.

Graphene is another low-dimensional carbon-based nanostructure grown from a gaseous source on a seed material. The hexagonal lattice of carbon is confined to a flat 2-dimensional geometry dictated by the seed material acting as a template. The geometry of the seed material makes it slightly more challenging to follow the growth on the atomic scale using ETEM compared to CNT growth.

A process involving reduction of a suitably sized nickel oxide followed by addition of acetylene (C2H2) to the gas flow makes it possible to monitor the initial steps in layered carbon growth on metallic nickel. Figure 2 shows stills from a movie acquired during exposure of a H2/C2H2 mixture (total pressure measured to 120 Pa) at 650°C. The carbon structure grows layer by layer from the interface between the carbon structure and the nickel particle in form of a mobile kink in the seed particle.

The interface growth happens even after multiple layers of carbon is covering the nickel particle indicating a transport of carbon, although slower with increasing thickness (see Figure 3.) This indicates a decreasing carbon source at the growth front due to the longer diffusion length through the (defective) carbon layers. Decreasing the C2H2 pressures slow down the growth whereas lowering the growth temperature to 600˚C results in more defective and less aligned carbon layers forming on the nickel seed material. The local environment including temperature, precursor accessibility and atomic configuration of the seed particles, in general, play a crucial role in the resulting carbon structure. The direct view of the growth by means of ETEM is essential to dig deeper into the mechanisms determining the formation of the proposed tailor-made materials with designed properties. 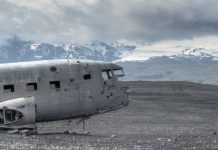 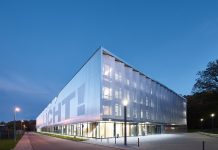 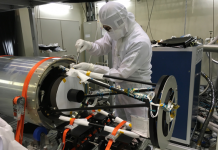 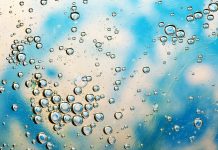