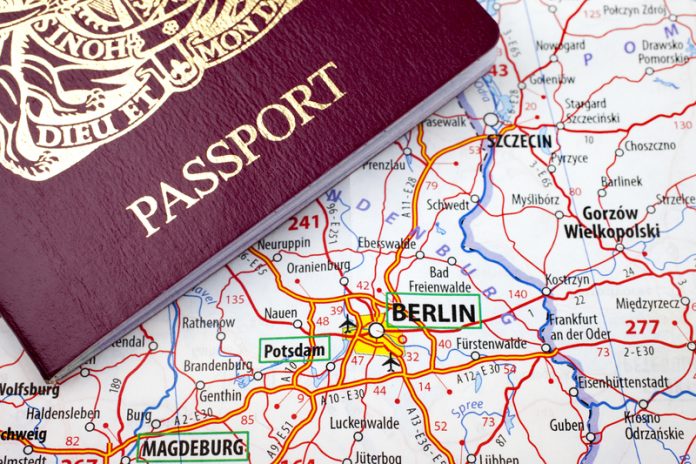 Now, the Green Party in Germany is calling upon the government to offer fast-track citizenship to British people living in the country to ensure they are able to stay after an exit.

The Green Party wrote to Angela Merkel’s government, calling for action. Currently, to be eligible to apply for citizenship candidates must have been residing in Germany for at least eight years—six for an individual who has made a special contribution to society, and three for those married to Germans. The Green Party said this length of time should be reduced to help keep Britons in Germany.

It is estimated 1.2 million Britons live and work across the EU, more than 100,000 of whom reside in Germany.

Katrin Göring-Eckardt, the leader of the Green parliamentary group, said there needed to be greater clarity on the issue. “In the light of Brexit they need a clear perspective that they can stay in Germany.”

While the German government refused to be drawn into a discussion on the issue, as the UK still remains an EU member at present, it did state there was no legal minimum time expectation for a candidate to live in Germany before becoming eligible for citizenship. Therefore, cases could be decided individually and at the discretion of Germany’s 16 states.

While Britain remains a member of the EU people will be eligible for dual citizenship, however after an exit Britons applying for German citizenship would have to renounce their British citizenship.

Göring-Eckhardt said: “In Germany there are more than 107,000 well-integrated Britons with their families, in roles ranging from researchers to students, entrepreneurs and key workers in a range of businesses.

“In the light of Brexit they need a clear perspective for being able to stay in Germany. I call on the federal government to simplify the immigration procedure for Britons ahead of Brexit.”

It is unclear when Article 50—the formal mechanism for leaving the EU—will be triggered, although it is expected to be some time next year.