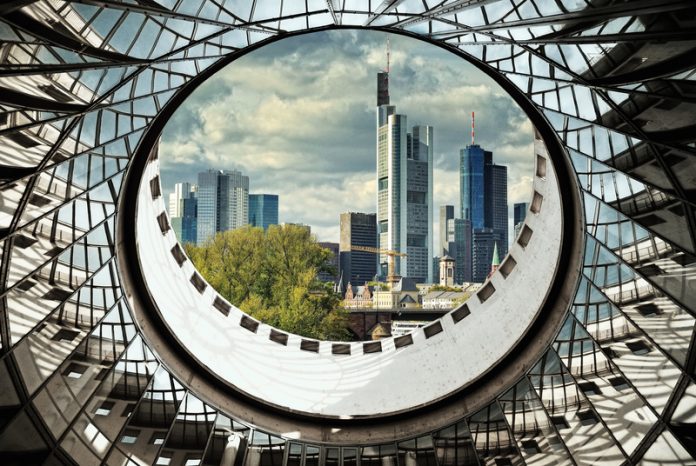 Germany is one of the world’s smaller countries in terms of population size and yet we are the fourth largest industrial nation. This high ranking in the global competition would not be possible without future-oriented research funding, a passion for innovation and good education.

However, Germany is not resting on its laurels. We launched our High-Tech Strategy to stimulate the whole of the innovation process – from creative ideas right through to their translation into new products and services. Strong links between science, industry, research and society provide the basis for this effort. In this way, we are creating opportunities and jobs for the future. We have learnt that focusing on individual technologies such as nanotechnology is not always the ideal approach.

Today we are looking ahead to what will be important for people in the future. We are thus pursuing a much broader approach which involves all the relevant stakeholders. New ideas thrive on lively interaction between researchers, industry and society. At the same time, we are pooling forces within the German government. Today, the Economics and Research Ministries no longer support individual ideas separately but work together to a greater extent. We are developing joint objectives and steps towards implementation.

Germany spends almost 3% of GDP on research and development and has already reached the target which Europe set itself for 2020. Two-thirds of the overall expenditure of roughly €90 billion has come from industry. We use government funding to achieve the best possible leverage with research activities and investments. The High-Tech Strategy is the Federal Government’s key instrument in this context and is attracting increasing international attention. Awareness is growing that education and research have enjoyed high priority under Angela Merkel’s chancellorship and that a great deal has been achieved in Germany with the additional money provided.

Supporting research and innovation requires constant adaptation. Looking to the future and encouraging potential developments at an early stage is a permanent task for us. This also means that we have to keep checking whether our funding instruments are still up to date. Which of them has proven their worth and should be strengthened? Which are outdated? In this context, there must be scope to experiment and try out new ideas. We successfully established the Research Campus project, a new form of cooperation between companies and researchers. The Leichtbau-Campus in Wolfsburg, for example, is developing technologies for the large-scale production of hybrid lightweight components for the motor industry. We are providing funding for this development at a very early stage because resource-conserving lightweight construction has clear advantages, regardless of the type of drive technology used in future.

People are benefiting from the quicker application of research results. For example, at the German Cancer Research Center (DKFZ), it coordinates a national network of excellent research institutions, which enables researchers to cooperate and share their findings while still competing with each other. This produces tangible progress in cancer research. We are funding 6 such health research centres which work on major common diseases. Another example is our “City of the Future” project: It involves people in 51 cities discussing their ideas about future urban life with policy-makers and researchers. The best ideas will be tested in practice starting in 2018.

People today want to become more strongly involved. The High-Tech Strategy enables us to respond to this trend. Investigation and innovation are not only thriving in the scientific community. Everyone can contribute to research, for example by participating in citizen science projects. Participation is easy in today’s digital world, using smartphones in particular. People can thus take pictures of insects which help researchers study the spread of species.

Overall, our High-Tech Strategy has clearly set the stage for science in Germany. Our efforts have been trendsetting; for example, Industrie 4.0 is a concept which is now being discussed around the world. We are currently proceeding to ensure the large-scale implementation of this concept, particularly in SMEs. This is important because small- and medium-sized enterprises are the backbone of the German economy, but are often still reluctant to employ sensors to connect their equipment and products to a digital network. Data security and data sovereignty must be guaranteed. Fraunhofer is actively engaged in this effort and is developing the Industrial Data Space (IDS).

Microelectronics is another key technology in the digital economy. Three out of 4 smartphones use sensor technology made in Germany. In fact, Germany is the world leader in this field. Dresden is Europe’s largest chip manufacturing site. In future, we will be providing massive support for microelectronics under the High- Tech Strategy. In this way, we are creating the conditions which enable us to remain one of the world’s knowledge leaders.

Federal Minister of Education and Research