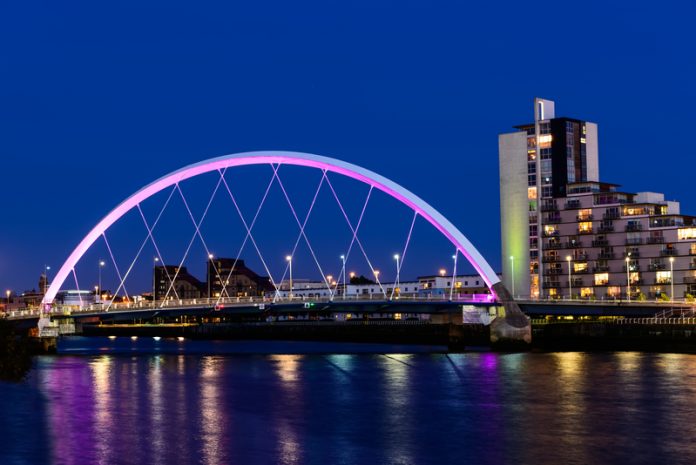 Glasgow City Council have announced the UK’s most ambitious job creation target, with the aim of creating 50,000 new jobs over the next seven years

The city also aims to increase the number of tourists visiting the city from two million to three million each year, which could increase tourism earnings by almost £185 million.

The growth targets are part of a new Glasgow Economic Strategy 2016-2023 which was announced today by Leader of Glasgow City Council, Councillor Frank McAveety.

Plans were also announced to launch Scotland’s first city innovation district to ensure the city remains at the cutting edge of innovation.

The area around the Technology and Innovation Centre near George Square already has £150 million initial capital investment and an innovation programme worth £250 million.

As well as the ambitious job creation target, other plans include:

Although the job creation plan is ambitious, Councillor McAveety said: “We aim to make the next seven years the biggest jobs bonanza in Glasgow’s history. We know that the 50,000 target is ambitious, but we have done the sums and they add up.

“We plan to deliver 50,000 jobs across all of the city’s employment sectors, from tourism to high tech, from renewables to health and life sciences. This strategy is the most ambitious on record and rightly so because Glasgow is open for business.”