Benchmarking is a great way of comparing best industry practices against your organisations’ practices to identify performance wins and gaps. In regulatory fields, it supports informed policymaking by measuring how well the legislation and regulatory processes meet a set of policy objectives. The process primarily focuses on measures like quality, time, cost, effectiveness, and the satisfaction of ‘customers’ (e.g. manufacturers seeking to register for a ‘marketing authorisation’).

Benchmarking should not be a one-off exercise, as it is also important to benchmark progress over time or monitor for the appearance of issues.

For companies, it is about how regulations impact their ability to do business, to be competitive and innovate. The overarching aim for everybody is improving the access to safe and effective veterinary medicines.

Benchmarking is particularly important right now for the EU Regulatory system governing veterinary medicines. Current EU legislation was evaluated by the European Commission and a revamped EU Regulation was published in 2019, becoming operable in 2022. Now is the time to lay down a benchmark under the existing regulatory regime so that we can monitor whether the objectives of the legislative over-haul are achieved in the coming years – such as reducing the administrative burden on regulators and industry and stimulating innovation.

Regulatory regimes can make or break the industry’s ability to fulfil its function of providing medical solutions. The regulatory system must strike the right balance between benefit and risk, and between market entry cost and potential to obtain a return on your investment within an acceptable period of time. A policy choice can have unintended effects and upset the balance.

For example, in 2014, the EU changed the rules around protecting the investments of innovators for a period before generic copies can be produced by competitor companies. The incentive to invest was reduced and the balance between new or innovative medicines and generic copies of medicines dramatically changed. Following the 2014 change of rules, 90% of all veterinary medicines coming to market in recent years are generic copies. Innovation and progress suffered.

The European trade body for developers of veterinary medicines, AnimalhealthEurope, participates in a Global Benchmarking Survey run every five years by the global trade body, HealthforAnimals, since its conception in 1996. Starting with just Europe and the U.S., it has now grown to include 11 countries in the survey (see box). Eight country/regional reports are available publicly via HealthforAnimals.

The Europe report published by AnimalhealthEurope is the sixth for the region, allowing long term trends to be mapped. The U.S. and Europe reports are important as they effectively “set the benchmark” globally. For example, the ‘Centralised [registration] Procedure’ of the EU, run by the European Medicines Agency, is consistently identified as ‘world-class’.

The survey reaches beyond simple benchmarking, however, as it includes monitoring of trends and identifies emerging issues in the regulatory environment. It is also a useful tool to gain insight into industry expectations over the next two to three years in response to current regulatory dynamics and to provide information that allows the development of clear action plans for meeting any identified challenges.

A wealth of information

The outcome of this survey provides a wealth of information to support informed policy decisions, in the continual search for best regulatory practice, by investigating perception and metrics on many aspects of the regulatory systems, including:

The survey includes a set of core questions, allowing key parameters to be benchmarked across countries, and also across time. But each national questionnaire is supplemented by a few ‘local’ questions relevant to the local regulatory environment and issues. The data in the survey reports give regulators information on what is working well, and where efforts for improvement could be focused. For an industry pushing for progress, it provides data on where priorities should lie, and data to support calls for change.

The importance of regulatory convergence 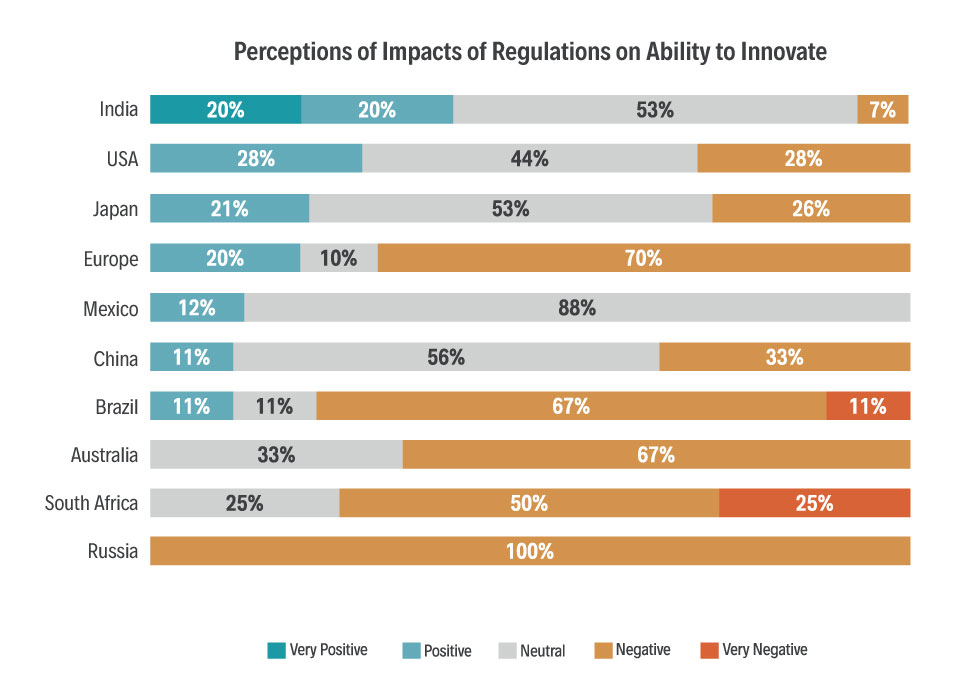 Mutual recognition agreements become fundamental to exchange sensitive data on regulatory regimes and to cement trust. This may be preceded by moves towards shared standards and adoption of internal norms and then followed by sharing assessment outcomes, joint assessments or parallel assessments. The efficiency of the global regulatory environment is thus increased, investment is stimulated, access to quality-assured, safe and effective medicines is broadened, all to the benefit of the economy, public health and animal health. 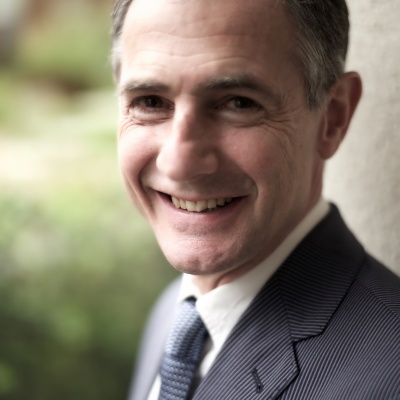 CBD oil for ADHD: What the research shows

Cannabis as a treatment for COVID-19 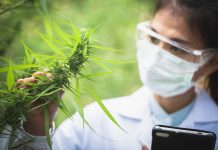 CBD Novel Foods in the UK 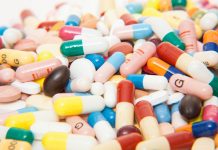 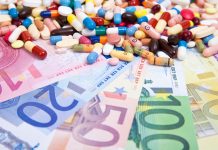