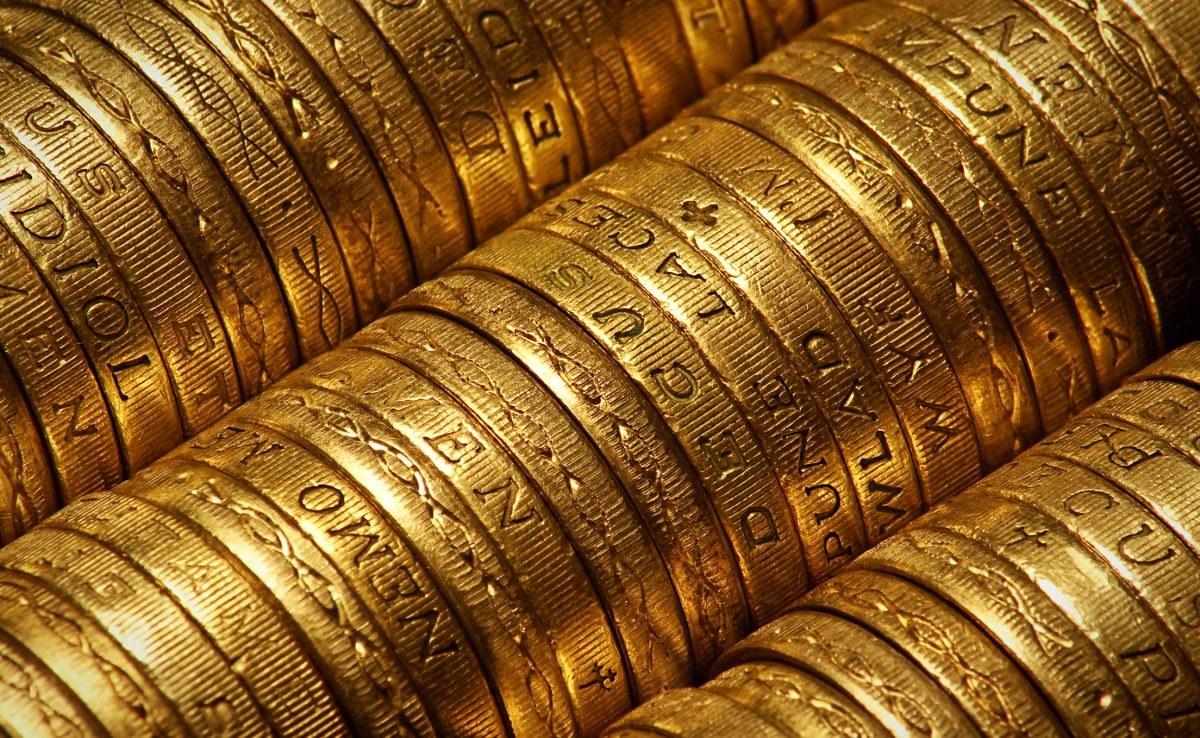 Efficiency and reform programmes set up by the government has saved a significant amount of taxpayer money last year, according to latest reports.

Efficiency and reform programmes have saved the taxpayer around £14.3bn in 2013 to 2014, Chancellor of the Exchequer (George Osborne), and Minister for the Cabinet Office (Francis Maude) announced yesterday.

Coordinated by the Efficiency and Reform Group (ERG), which was established after the 2010 general election, the savings have been delivered by all departments across government. ERG has worked over the last few years to make savings within government and reduce wasteful spending. This has included reducing the number of expensive consultants used by government, and by saving money on supplies such as printer cartridges, paper, and computers used in government buildings.

According to the statement from the government, the savings for this year is around £850 per working household in Britain. It would be enough to fund over half a million nurses or pay for more than 3 million primary school places.

The efficiency savings for this year include £5.5bn through improving government commercial contracts; £200m by improving government’s digital services; £0.6bn through selling empty buildings and exiting expensive rentals in sought-after locations; £3.3bn tackling waste and inefficiency through large scale projects; and £4.7bn by reducing the amount of civil service employees.

Discussing efficiency and reform, Chancellor of the Exchequer, George Osborne, said: “Tackling waste and inefficiency across government is a key part of our long term economic plan. These savings have helped protect front line services and get our public finances back onto a sound footing.”

The Minister for the Cabinet Office, Francis Maude, said: “Eliminating waste and cutting the deficit is a key part of this government’s long-term plan for the economy. This is about backing hard-working people by spending taxpayers’ money responsibly, keeping mortgage rates down so people have more financial security and building a better future for our country.

The Government’s Chief Operating Officer, Stephen Kelly, said: “Government buying power has a powerful role to play in supporting growth in the economy and our commercial reform programme is ensuring we’re getting better services at better prices.”