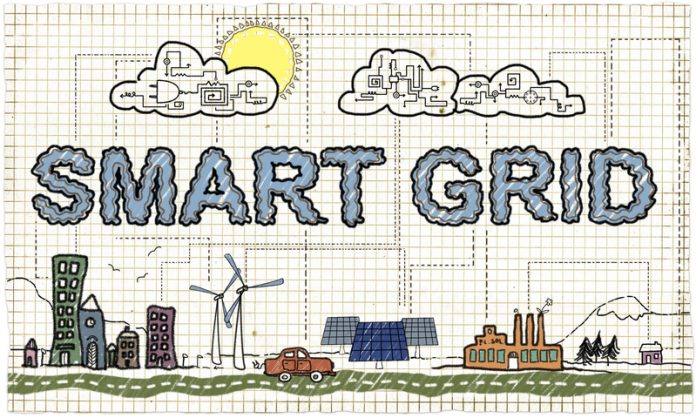 The need to mitigate climate change for renewable energy development is driving smart grid initiatives across the world, according to GlobalData

A number of governments are increasingly viewing smart grid technology as a strategic infrastructural investment that will enable their long-term economic prosperity and help them to achieve their carbon emission reduction targets, according to GlobalData, a leading data and analytics company.

The EU introduced a strategic energy technology plan in 2006 for the development of a smart electricity system over the following 30 years. If the EU is to meet its 2020 targets, which are increasing energy efficiency by 20%, increasing its share of renewable energy by 20% and reducing its greenhouse gas (GHG) emissions by 20%, it must modernise and liberalise its aging electricity grid, create economies of scale for renewable energy, and promote consumer efficiencies.

Every country, when creating a smart grid roadmap or implementing a smart grid, creates its own Smart Grid Task Force or Smart Grid Asociation with the major stakeholders such as utilities, key equipment manufacturers, electricity market participants and government bodies. International agencies along with the EU have developed standards aimed at helping countries to develop their own individual standards.

Several countries already have net energy metering protocols and equipment in place, and a number of countries are exploring the technology and mechanism. In the US, 45 states and 4 territories have mandatory net metering rules available for solar and wind renewable sources. The number of net metering customers in the US increased from 0.16 million in 2010 to over 1.83 million in 2017. Under advanced metering infrastructure, as of 2017, the country installed around 76 smart meters and is expected to install over 90 million by 2020. In the US, there are now more than 16,000 publicly accessible charging stations, up from 500 in 2008, giving electric car owners more confidence in the range of their vehicles.

In 2016, ANEEL implemented a net metering system in Brazil that would enable customers to connect their micro-generation system to the Brazilian power grid with ease. By May 2017, over 10,000 PV systems had been installed in Brazil under the net metering scheme with a combined capacity of 78 MW. ANEEL is aiming to reach 1.2 million PV systems under net metering by 2024.

India has a target of installing 130 million smart meters by 2021 under Smart City Initiatives. The government has made it mandatory to install the smart meters for consumers whose monthly electricity consumption was 500 units and more at the earliest by December 2017 and consumers with the monthly consumption above 200 units by 2019.

In 2013, China overtook the US and became the largest smart grid market. The country invested $4.3bn in smart grids, which accounted for more than one-quarter of the $14.9bn spent globally in that year. China has the largest number of NEV charging stations in the world with 214,000 public NEV charging points as of 2017. The number of public charging points in China grew by around 51% in 2017. From January to August 2017, over 282,000 electric cars were registered.

Chinese OEMs are likely to emerge as leaders in the pure EV market and is becoming the target of many foreign investors in smart grids. General Electric, Siemens, ABB, and several other enterprises are cooperating with domestic Chinese partners to expand their smart grid business in China.