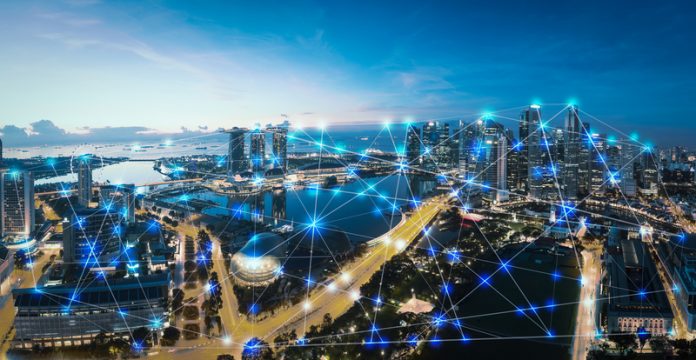 Anna Lisa Boni, secretary general, EUROCITIES, shares her thoughts on how Europe’s cities are getting smarter by sharing

Europe’s major cities are teaming up to make big savings. Through ‘lighthouse’ projects, such as Sharing Cities, cities can trial innovative technology and replicate results for other European cities to use.

The project, which is supported through EU funds via the Horizon 2020 programme, has created a knowledge network to enable exchange. Lighthouse cities Lisbon, London and Milan work alongside fellow cities Bordeaux, Burgas and Warsaw on digital, energy management and e-mobility solutions. Three years into the five-year project length, it is bringing results.

Lisbon, for example, has recently approved a PV installation in one of their historical buildings. Through Sharing Cities, Bordeaux, where 60% of buildings need retrofit – a measure that reduces inefficiencies in old structures, from installing solar panels and new heat systems to improving insulation – is now aiming to retrofit 9,000 dwellings per year for the next 40 years, making vast energy savings.

In Burgas, inspired by a project in Milan, ‘smart lamp posts’ use LED bulbs and a reactive dimming system to save over 50% of the energy used for street lighting. This means using less energy and allowing more money to be spent elsewhere. Sensors installed in the lamp posts also give the city information about noise levels and congestion patterns which can inform further urban developments. This is another idea that is spreading like wildfire across Europe, with the European Commission expecting to see 10 million of these lamp posts built by 2025.

In a similar vein, Warsaw has been inspired by examples from the Royal Borough of Greenwich in London, to launch a car sharing scheme this year, which will also add electric vehicles.

Within the Sharing Cities project, EUROCITIES is leading on replication and knowledge sharing, and we bring solid experience to the table. As a network, EUROCITIES has been actively engaged in and leading smart city projects for several years. We bring together over 140 major European cities, more than 40 of which are directly involved in the lighthouse projects.

This year EUROCITIES is chairing the lighthouse projects task force, of which Sharing Cities is one of 12 projects. In this role, together with the EU Innovation and Networks Executive Agency and the European Commission, EUROCITIES has been able to broaden the collaboration of the six cities of Sharing Cities and create meaningful exchanges with many other cities and stakeholders on how to replicate urban solutions.

Munich, for example, is piloting a ‘virtual power plant’, so that residents can store solar energy generated on their rooftops and use a mobile app to sell it back to the grid during peak demand. This technology is now being put in the hands of EU citizens in many European cities. Funding from the European Commission helps cities share these technologies and experiences so that they can learn from each other, replicate successful solutions, create new governance models and encourage behavioural shift throughout Europe.

Horizon 2020, the EU’s research and innovation programme, has played a central role in creating space for cities to innovate and to make Europe more competitive. Ahead of the next seven-year cycle of the EU budget, it’s important that the added value of EU research and innovation, and how it relates to cities, is well understood.

Demonstration projects, such as the lighthouse projects that aim to trigger further innovation, increasingly integrate ICT, energy, mobility, social or cultural aspects, reflecting the way many challenges come together in cities. Involving cities as partners in designing the priorities of the EU’s next research and innovation programme is essential to reflect this, ensuring that future smart city, and other projects, are more effective.

Funding provided for the lighthouse projects has allowed the involvement of many more cities in research and innovation projects than previously. This has a direct benefit to people’s lives, and, through replication efforts, these benefits can reach cities and their citizens throughout Europe. The next EU budget should at least maintain the current level of investment in innovation through programmes like Horizon 2020, with a greater emphasis on capacity building in and between cities.

At EUROCITIES we advocate for a city-led and citizen focussed approach towards resource efficiency and a high level of public services facilitated by digital solutions. Every day cities are bringing results that matter to people. With the right empowerment, cities can help Europe deliver a smarter future.

EUROCITIES is the political platform for major European cities. We network the local governments of over 140 of Europe’s largest cities and more than 40 partner cities that between them govern some 130 million citizens across 39 countries. 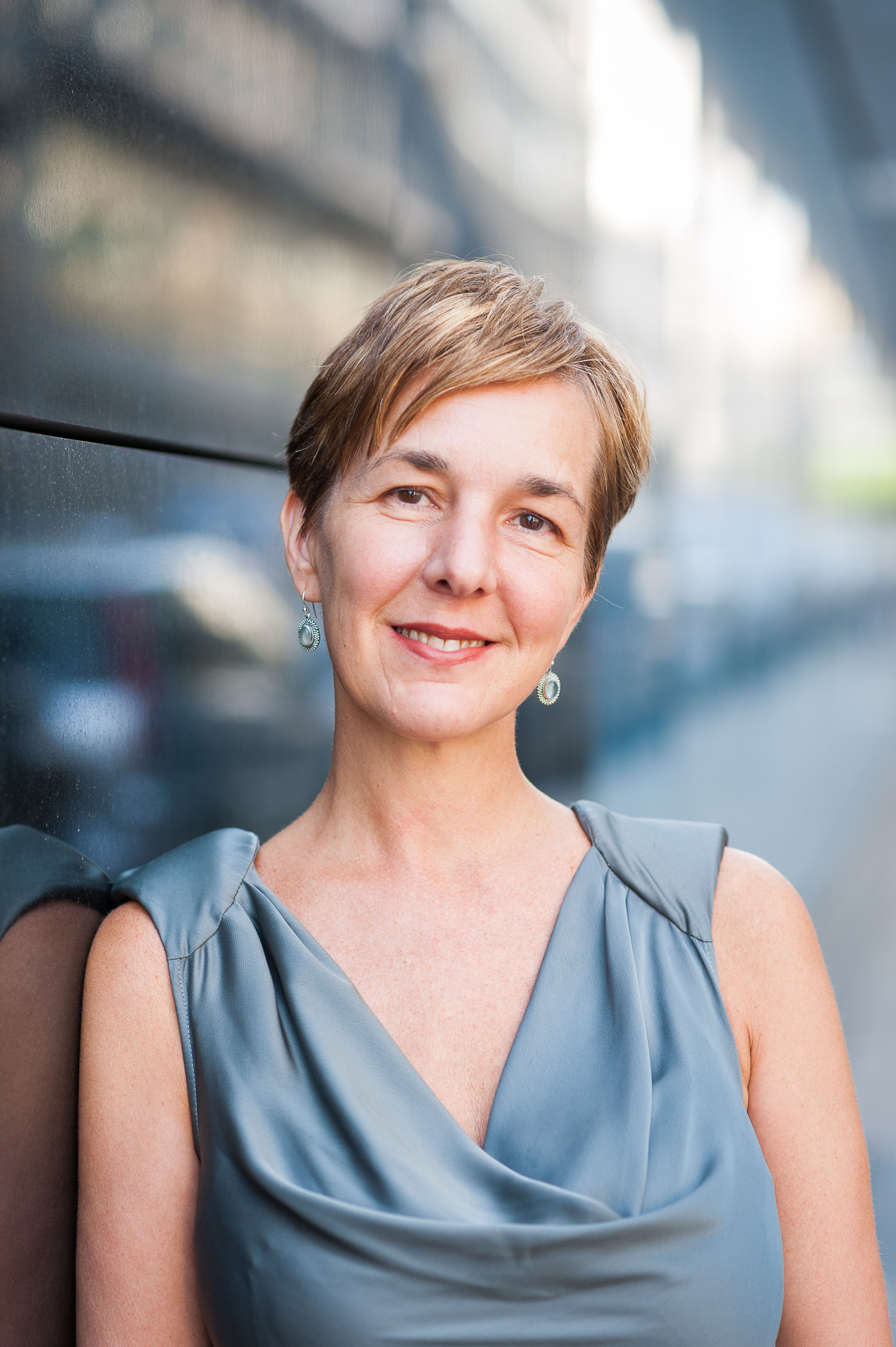