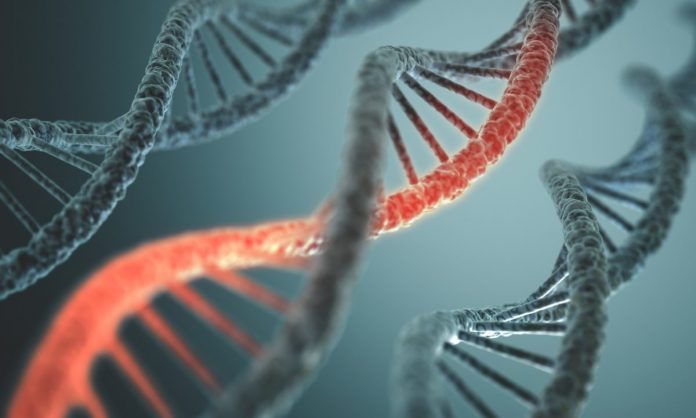 Scientists at the University of Washington have been able to take over a computer system using information stored in synthetic DNA strands for the first time.

The team translated a computer command into DNA information and fed the data into a machine which stored it as binary code.

When connected to a server, the computer read the excess information as a command and the system was taken over.

The report explained how they were able to gain control:

“We designed and created a synthetic DNA strand that contained malicious computer code encoded in the bases of the DNA strand.”

“When this physical strand was sequenced and processed by the vulnerable program it gave remote control of the computer doing the processing. That is, we were able to remotely exploit and gain full control over a computer using adversarial synthetic DNA.”

Some worry that the bioterrorists of the future could use the method to hack into the systems of laboratories.

By getting samples of synthesised blood or saliva samples hackers could upload malware into laboratory systems remotely and gain control.

It could mean that in the future DNA samples may need to be checked for malware.

However, researchers insist there is no immediate danger presented by these discoveries.

They believe that the purpose of the experiment is to highlight the need for greater DNA security.

“It is time to improve the state of DNA security,” said the team behind the experiment.

“We stress that there is no cause for people to be alarmed today, but we also encourage the DNA sequencing community to proactively address computer security risks before any adversaries manifest.”

It is also possible to store other data in DNA.

In 2016, Microsoft and University of Washington scientists were able to store digital images in DNA, and in July of this year, a short film of a galloping horse was recreated using DNA.