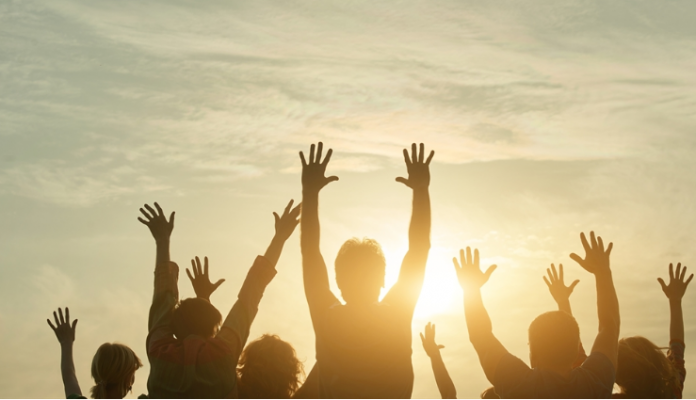 The latest report by The Economist Intelligence Unit (EIU), quizzed global citizens from 50 different countries to find out how well societies are meeting the needs of their populations

Built upon citizen insights and interviews with a panel of experts, the survey measures responses against publicly available spending data of governments.

Major findings from the report found that healthcare is the main priority for global citizens while Britons ranked public spending on research and development (R&D) their lowest priority.

And overall only 29% of respondents are content with how their society is being run.

However, citizens in the emerging markets of Asia and Africa indicated a more positive outlook compared with citizens in the Organisation for Economic Co-operation and Development (OECD) countries.

The study aims to contribute to the current debate on how well societies are meeting the needs of their populations, how citizens feel about their country’s progress, and how closely this progress aligns to their preferred vision of society.

Key findings from the research include:

Naka Kondo, the editor of the report said: “The public wants to be involved in the decisions that shape society—and with new technologies, there are the means to incorporate their voices.

“We also found that Millennials are looking to non-traditional drivers for social change. People’s contentment with their society’s direction is not based entirely on material needs. Factors like fairness, solidarity, meaning, purpose and autonomy and processes are all crucial.

“While our survey showed that large numbers of people were worried or unsatisfied with their current country’s social and economic conditions, there were signs of optimism about the future.

“We launched the study to understand how well societies are meeting the needs of the citizens and how the public feels about their country’s progress in the hope of highlighting the importance of proactively thinking about what we want our society to look like.”

To read more insights and analysis from the study visit https://prioritiesofprogress.economist.com/

How can Europe support its cultural recovery from COVID-19?

A new technology paradigm for your remote workforce

Sustainable IT and the 2020 office