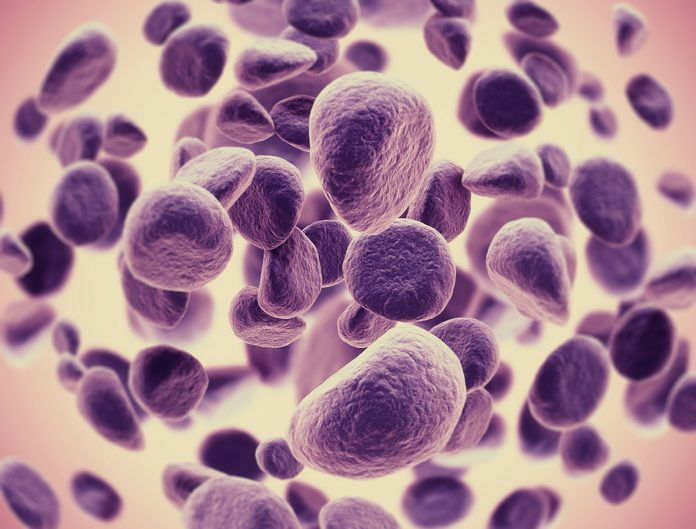 Heat shock proteins (HSPs) were originally identified as heat-inducible gene products that had a role in cell survival. We now know that many HSPs are not heat-inducible and that these highly conserved proteins have many roles in normal and stressed cells and are often referred to as molecular chaperones.

HSPs are involved in normal protein folding, re-folding partially denatured proteins, cell signalling and maintaining the conformation of receptor/signal transduction complexes. These are processes which are important in many diseases, such as Type 1 diabetes, Type 2 diabetes, Alzheimer’s disease and cancer. As a result, there has been increasing interest in understanding cellular mechanisms so that we can see the potential for therapeutic interventions involving HSPs. The focus of this article will be the role of HSPs in cancer cells.

It has long been recognised that levels of HSPs tend to be elevated in cancer cells and as a result researchers have been interested in the role of HSPs in tumour development. Our work in Chester has helped elucidate some of the important mechanisms. 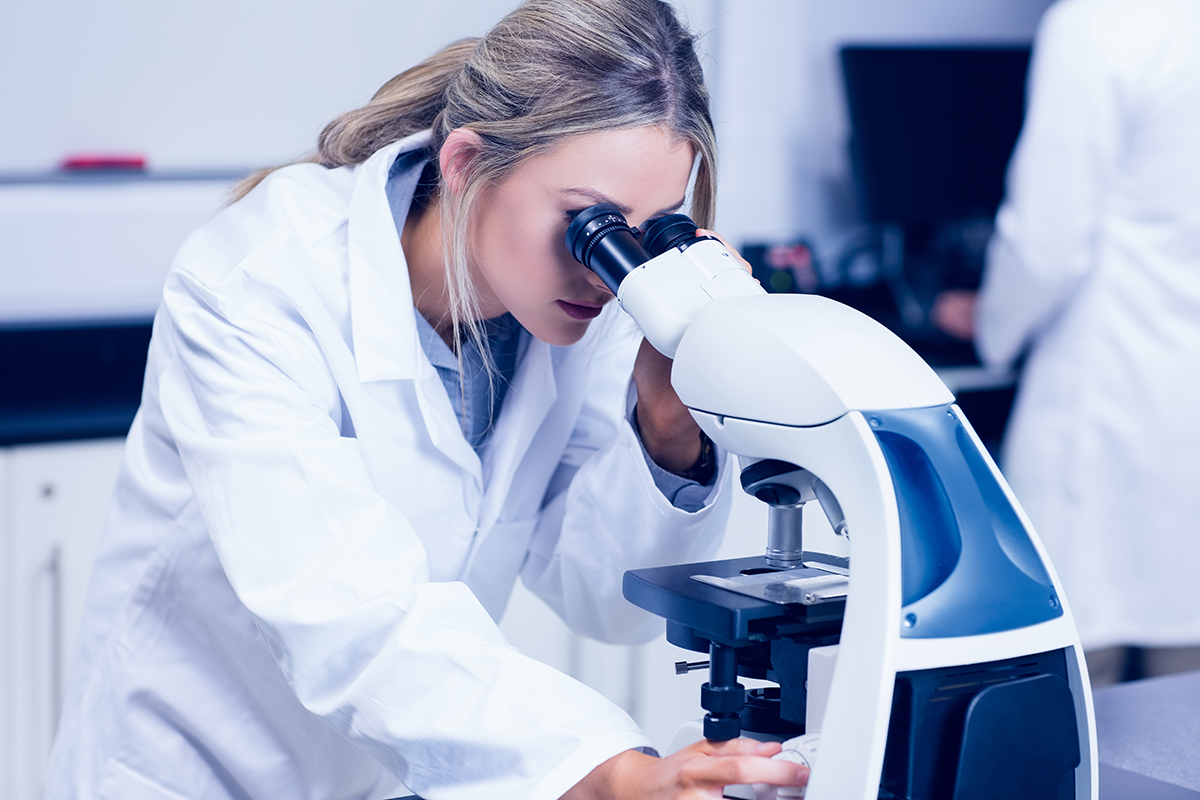 Two of the HSPs, Hsp27 and Hsp72, have been shown to be important to cell survival under a variety of stress situations – for example, elevated temperature or heavy metal exposure. Both of these proteins bind to partially denatured proteins and allow refolding, they are, therefore, antiapoptotic. One of the features of cancer cells is that they are resistant to apoptosis, so there is obviously potential for targeting Hsp27 or Hsp72. By using specific inhibitors or siRNA we have shown that targeting either Hsp27 or Hsp72 does reduce transformed cell line viability.

Cancer research has been heavily influenced by the concept of ‘The Hallmarks of Cancer’ proposed by Hanahan and Weinberg in 2001 and then renewed in 2011. Hsp90 is a protein that has chaperone activity but also acts as a scaffold holding many receptor and signal transducer complexes in active confirmation. As many signal transduction pathways are highly active in cancer cells, Hsp90 is a target that may impact on many, if not all, of the hallmarks of cancer.

There are a large number of Hsp90 inhibitors and these do indeed kill cancer cells, whether used in isolation or in combination with other chemotherapeutic agents. However, we again find that the inhibitors are very efficient in transformed cells, but that there is greater variability in the response when using primary cells.

We and others have shown that Hsp70 and Hsp27 are both secreted from cells, including those in tumours. Further, we have been able to demonstrate that these HSPs stimulate an immune response. This may provide a novel approach to treating cancer by targeting the HSP to a tumour, such that it is then in a position to specifically activate natural killer cells and cytotoxic T cells to attack the cancer cells.

When we examine the literature, we find that there is overwhelming evidence that HSPs have an important role in the initiation, development and maintenance of the tumour phenotype. Naturally, pharmaceutical companies have put considerable effort into the development of Hsp90 inhibitors. Many of these inhibitors have entered clinical trials only to be withdrawn. Some for a lack of clinical activity, others because they seem to increase metastasis. This latter effect may be related to the fact that Hsp90 inhibitors tend to induce heat shock factor activity and, therefore, stimulate Hsp27 and Hsp72 production – making cancer harder to kill!

We would argue that the HSP inhibitors should be used with the target patient in mind and that, as highlighted in other studies, we need a personalised approach to the chemotherapeutic strategy. Most research at present focuses on the genetics of personalised therapy, but we suggest that a chaperone/HSP fingerprint of an individual tumour may also be worth exploring to allow more specific targeting of a tumour.

Associate Dean of the Faculty of Medicine, Dentistry and Life Sciences