Home Open Access News Transport News How smart cities can learn from the model of targeting gaps in... 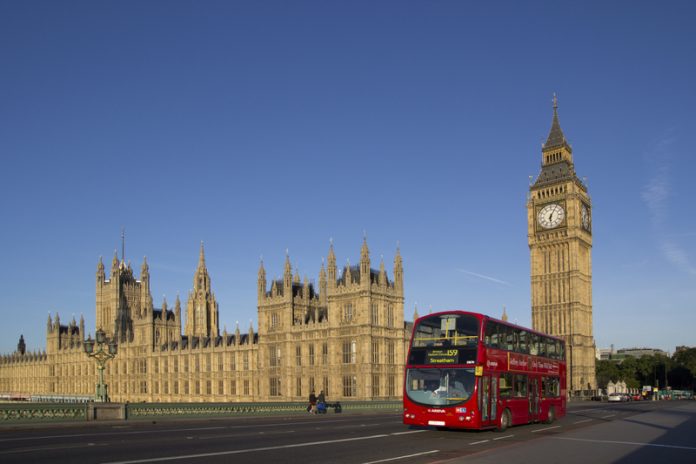 In 2015, Uber reinvented the bus. Almost. The company experimented with UberHop in Seattle; cars would collect travellers who connected through the app at planned fixed pickup and drop off points during commuting hours, so from there they could all walk to work.

The service wasn’t a clear success. It was cancelled in 2016 because users were not opting for smaller, pricier vehicles over public buses. However, Lyft, Uber’s competitor, learned from the experiment and offered a larger shuttle service in San Francisco. Both companies detected and exploited a gap between public service and citizen expectations and developed a solution from which they could profit. This is a benign example of a trend where citizens turn to private companies to compensate for failings of traditionally public services.

In this case, the intervention is not as dangerous as, for example, citizens in the UK and USA turning to Uber instead of ambulances for emergency transport, due to long waits or high bills. No wonder ‘I’ll uber it’ is becoming as ubiquitous a verb as ‘I’ll google it’. The appeal of the Uber model, despite its flaws, is that it puts users in a position of power, it positions citizens as active and capable managers of their own satisfaction. Effectively eliminating or automating central admin tasks, while making both drivers and customers feel safer.

Furthermore, the company uses information gathered through their product, as well as colloquial or anecdotal evidence from cities to identify gaps and opportunities for innovation. Smart cities and governments in development have at least three things to learn from this approach: to effectively gather information around user dissatisfaction with public services before private companies can capitalise on city functions; to use a combination of systems data and localised information to create effective, targeted innovations or interventions; finally, to develop an internal innovations model that sees citizens as active managers of their own civic life, therefore, not investing in wholescale automation, but understanding exactly where and when an automated service will increase engagement and where and when a more flexible and personalised approach is required to enable a clear view of rewards, support and accountability. That’s easier said than done.

Local authorities cannot yet afford to innovate fast and fail fast, as Uber can; while the company’s targets are fairly affluent citizens with disposable income, cities need to support the less able to support themselves. However, it is better to develop an appropriately paced approach to innovation, rather than not innovating and still failing, slowly and painfully. An effective model is to use an innovation framework to turn business cases in the city into use cases for its citizens. Identifying problem gaps and developing or acquiring the right tools to address them. Transport for London is trialling demand-driven bus routes in coordination with the data analysed by Citymapper. Taking a user-first approach to addressing data information, they are tailoring routes to user need in real time rather than the more traditional approach of expecting user behaviour to adapt to outdated infrastructure and old bus routes. This takes the demand-response aspect of Uber and approaches it with an inclusive smart cities system that supports individual users. With further, qualitative research to include area users who aren’t using Citymapper through smartphones, TfL will have invested in a smart approach for resilient public transport services.

While Oxford City Council is trialling infrastructural changes and smart traffic light management systems to address the shortfalls of ambulance wait times, the GoodSAM app provides a more targeted approach. The service connects local medics to local emergencies in real time and compensates for the same problem of traffic preventing inner-city ambulances arriving at emergencies on time. Both solutions compensate for service failures and city congestion and both are examples of the kind of tailored solutions local authorities should invest in developing.

Local authorities have the data, technology and opportunity to create and manage demand-based models of engagement and intervention like these and change the way their services are delivered. With effective digital partnerships prioritising research driven and targeted intervention, local authorities could provide cost-efficient and effective services that empower citizens to make their own choices. Further, services driven by research, innovation and validation will address needs with targeted use cases that support rather than rather than undermine public services.