Home Open Access News Energy News How will new build homes be heated in the future?

Stuart Urquhart, Legal Director at UK law firm TLT LLP, walks us through how new build homes will be heated in the future

Reducing carbon emissions from heating and hot water in housing is likely to remain high on the government’s ‘Net Zero’ by 2050 agenda, given that these account for approximately 15% of all UK emissions.

This poses the question for housing developers of how long they can continue to build new homes with conventional gas boilers, rather than using an alternative heating solution such as a heat pump.

In 2019, the UK Government launched a consultation on a Future Homes Standard that would be implemented through revised Building Regulations. At the time of writing, the outcome of the consultation — which closed in February 2020 — has not been published.

Subject to feedback provided during this consultation process, the government will from 2025 introduce considerably tougher energy efficiency and heating requirements for new build homes. Taking the example of an average semi-detached new home, the intention is that a home built to the new Standard would have carbon emissions that are in the order of 75% to 80% lower than an equivalent home built to current 2013 Building Regulations.

Alongside significantly improved energy efficiency, a home built to the new Standard would need to make use of some kind of ‘low carbon heating’, such as heat pumps, heat networks or direct electric heating. However, the suggestion from the consultation is that the Standard will be set in performance terms, such as particular levels of CO2 emissions, and will not be prescriptive as to what technologies are used to achieve these required levels of performance.

On the one hand, it proposed a new ‘Clean Heat Grant’ scheme to provide support for the installation of small scale heat pumps and, in limited circumstances only, biomass boilers. Note that this is different to the Green Homes Grant scheme which covers a wider of range of measures, but is only intended to run for a short period and does not include new build homes in any event.

On the other hand, the consultation also proposed a new ‘Green Gas Support Scheme’. This would provide continued support for the injection into the gas grid of ‘green’ gas, with an immediate focus on the injection of biomethane. However, the consultation recognises that there may in the longer term be an increasing role for hydrogen to play in decarbonising the gas grid, where that hydrogen is produced via a low carbon process such as via electrolysis using renewable sources of electricity generation.

Other recommendations and strategies

The Future Homes Standard consultation references recommendations made by the Committee on Climate Change (CCC). In particular, the CCC recommended in a report published in February 2019 that from 2025 no new homes should be connected to the gas grid. The CCC has since suggested that, while the general aim should be that from the mid-2020s there is a phasing out of new gas boiler installations, exemptions may be appropriate for areas with a specific strategy for switching over to low carbon hydrogen.

The report also noted the role that hybrid heat pumps can play in heating on-gas grid properties. What is not entirely clear from all this is whether the CCC considers it would be acceptable for new build homes to be connected to the gas grid from 2025 onwards, where this is done with a view to accessing low carbon-hydrogen and/or enabling the use of hybrid heat pumps.

A ‘Heat and Buildings Strategy’ is also due to be published at some point soon. It is not obvious whether this will add further detail on the position around new homes, given the focus on these in the Future Homes Standard consultation. However, the Strategy may provide some clarity on wider thinking about what kinds of low carbon heating solutions will be considered appropriate in different contexts, including the role of low carbon hydrogen in particular areas.

What does this all mean for housing developers?

At the time of writing, we still await responses to the two key consultations described above, as well as the wider Heat and Buildings Strategy.

Subject to this, we sense that developers will not necessarily be facing an outright ban on installing gas boilers in new homes from 2025. However, where the heating system is a traditional gas boiler, developers may struggle to meet Building Regulations unless significant progress has been made on decarbonising the gas grid, either nationally or in the relevant area, and the methodology used under the Buildings Regulations to calculate emissions recognises the relevant lower carbon intensity of gas in the grid.

“Alongside significantly improved energy efficiency, a home built to the new Standard would need to make use of some kind of ‘low carbon heating’, such as heat pumps, heat networks or direct electric heating.”

Developers may, therefore find, in some areas at least, that they have no choice but to look at some form of electrified heating solution for new homes covered by the Future Homes Standard – most obviously a heat pump or possibly a hybrid system combining a heat pump and a gas boiler (ideally one that is ‘hydrogen ready’).

Heat networks will continue to offer an alternative to the use of dwelling-specific heating systems but with the same uncertainty as dwelling-specific gas boilers over whether a conventional gas-fuelled energy centre will necessarily deliver sufficiently low carbon emissions, or whether other solutions — such as the use of waste heat or the deployment of large scale heat pumps — will be needed instead.

This article was written in early November, prior to the government announcement of a ten point plan for a green industrial revolution. 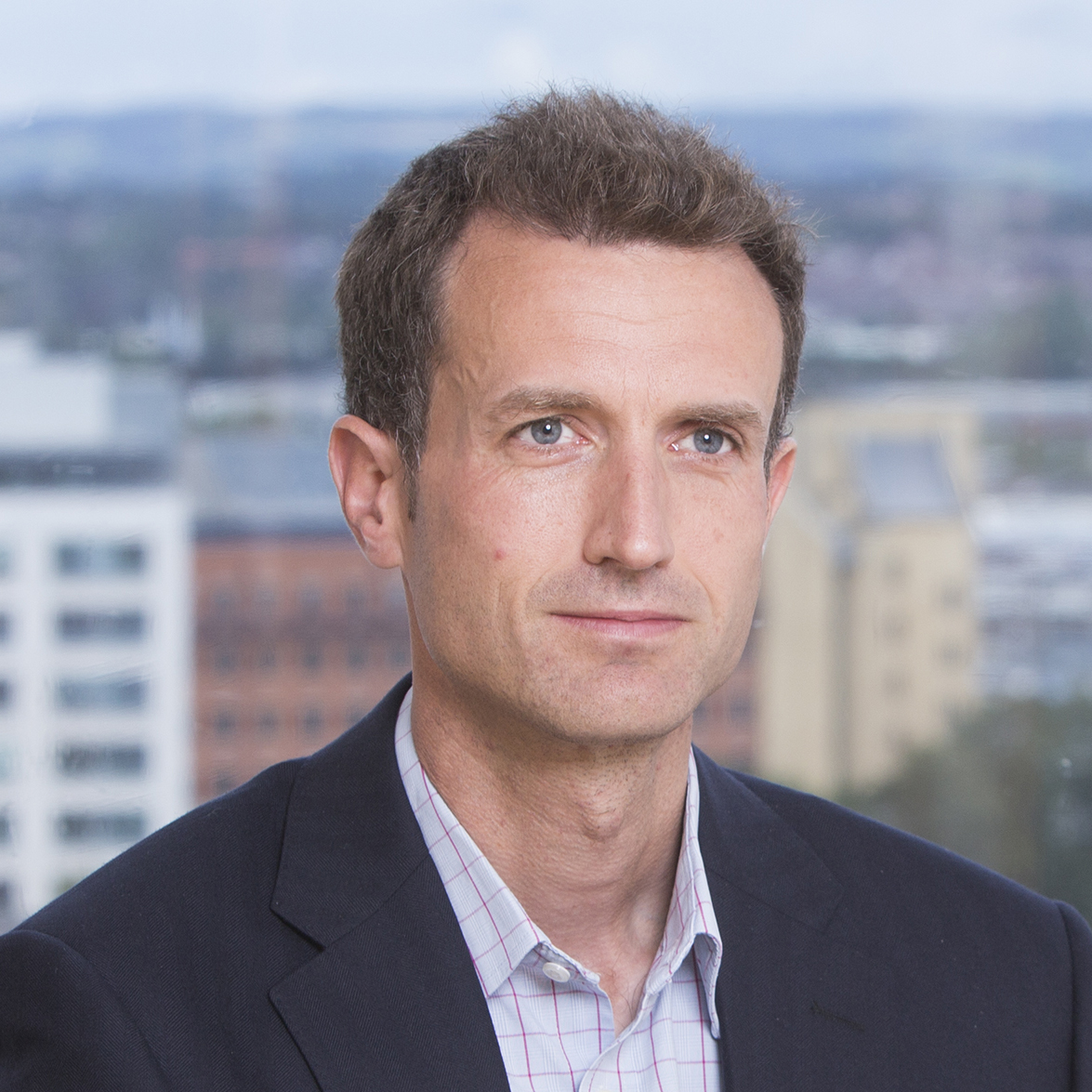