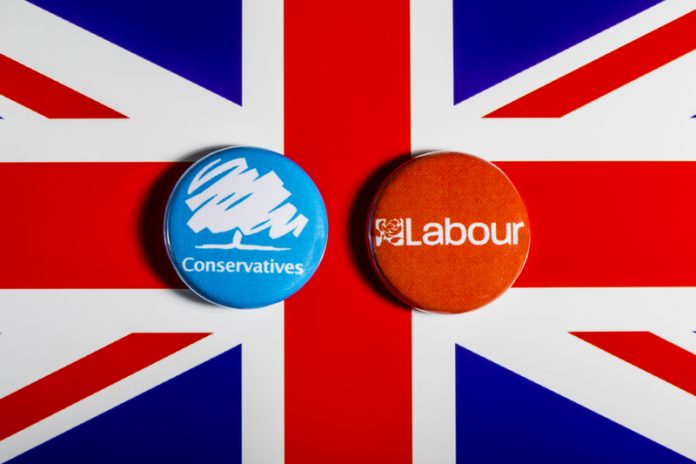 The Institute for Fiscal Studies (IFS) has accused both the Conservatives and the Labour party of failing to be honest about their election spending promises.

According to the IFS, both political parties have not correctly informed voters about the consequences of their spending plans. On the one hand, the Conservatives have explained very little about their plans and on the other Labour have proposed significant tax increases.

Deputy Director of the IFS, Carl Emmerson, said both parties have failed to provide clear, honest insight into the financial aspects of their manifestos.

“For Labour, we can have pretty much everything – free higher education, free childcare, more spending on pay, health, and infrastructure. And the pretence is that can all be funded by faceless corporations and ‘the rich’,” he said.

“There is a choice we can make as a country to have a bigger state – that would not make us unusual in international terms. But that comes at a cost in higher taxes, which would inevitably need to be borne by large numbers of us.”

Furthermore, Emmerson said spending increases proposed by the Conservatives had already been on the agenda following the spring Budget.

“Additional funding pledges for the NHS and schools are just confirming that spending would rise in a way broadly consistent with the March Budget.

“Compared with Labour, they are offering a relatively smaller state and consequently lower taxes. With that offer come unacknowledged risks to the quality of public services, and tough choices over spending.”

The Conservatives manifesto also implies more spending cuts will be on the horizon over the next five years, with welfare taking a hit and the NHS expected to feel the pinch.

The IFS warned that Labour’s plans to raise £49bn a year by raising taxes on the wealthiest in society would only manage to bring in £40bn at the most short term and less than this long term.