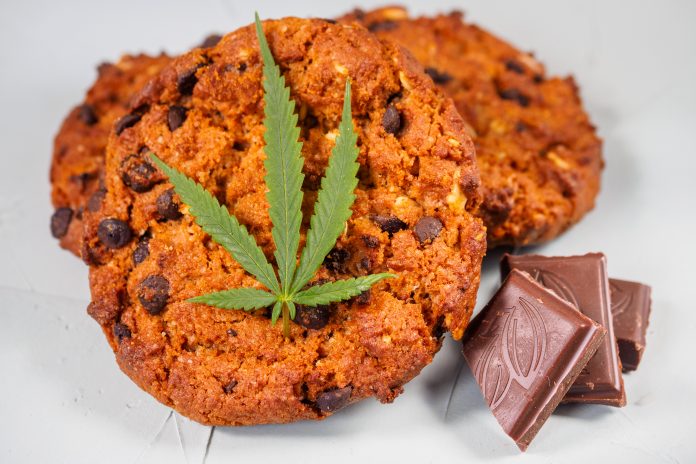 Two-Fifths of Brits think it is  “not safe” to drive after taking CBD, according to YouGov study

Cannabidiol is one of the most talked-about items of 2020, with CBD-infused food, beauty and personal care products becoming increasingly popular in the UK.

However, a new campaign has demonstrated that many people still confuse CBD with cannabis and are wary about performing certain tasks after using these products.

A YouGov commissioned by Truverra found that 20% of British adults said they think it is “not very safe” to operate a vehicle after taking CBD, for instance. A further 19%  believe it is “not at all safe” to drive after taking cannabidiol.

When presented with a list of drug-like effects, 17% of the 2,000 respondents also said they believe CBD is addictive. Meanwhile, 14% said it caused psychosis and a further 14% said it makes you paranoid.

Jeff Adams, CEO at Truverra, says: “CBD raises levels of GABA and anandamide in the brain to increase relaxation and alter your mood. These effects are not intoxicating though and CBD will not impair most people’s driving functions.”

“CBD would generally only affect drivers who suffer from side-effects or those who have consumed vast quantities of CBD-infused products. Our advice would be to ensure you only take the advised amount and confirm there are no side-effects before operating a vehicle.”

Dr Mary Clifton, a licensed doctor and CEO of CBD And Cannabis Info, says that while there continues to be a lot of myths surrounding these products, it is crucial to realise there is a difference between CBD and cannabis.

She said: “It remains a concern for people that they are going to get into trouble using CBD, travelling with their CBD or having it in their home, but with there being no risk for a psychoactive effect CBD is totally different than cannabis or whole bud cannabis. It is important that we make this differentiation because cannabis is a highly controlled substance.”

Truverra.com has launched an educational campaign to bust many of these falsehoods around CBD. The campaign includes a video in which members of the public were interviewed about their misconceptions, as well as a quiz where people can test their knowledge.