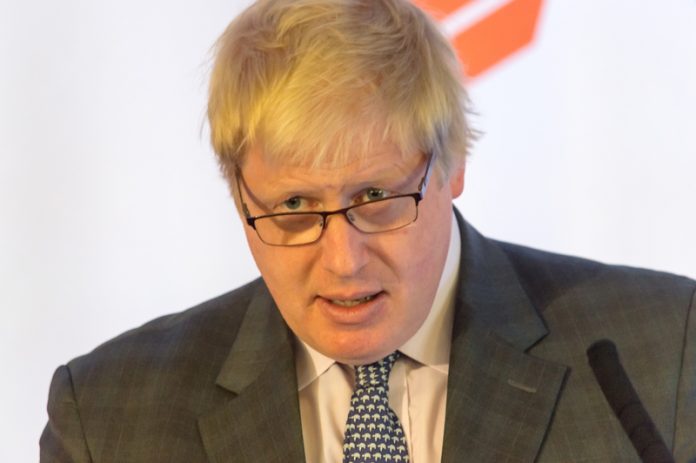 In his first step onto the international stage, Boris Johnson has said the UK’s exit from the EU does not means “abandoning” its friends or leaving Europe.

Johnson, who was among the leaders of the Leave campaign, was promoted to Foreign Secretary when Theresa May decided her cabinet last week.

He said the EU needed a “co-ordinated response” to terrorism and called for “restraint and moderation on all sides” in Turkey following the attempted coup over the weekend.

Johnson will be at the forefront of maintaining relationships with the UK’s allies and friends overseas in the coming months as the UK begins the process of withdrawing from the EU. No doubt he will work closely with David Davis, who was promoted to Secretary of State for Exiting the EU-a new role created by the PM. French foreign minister Jean-Marc Ayrault said the process of triggering Article 50, the legal process of leaving the EU, should start as soon as possible in the UK.

He said: “We want to avoid Europe falling into uncertainty. The sooner the UK start their negotiations with the rest of the EU, the better.”

Ayrault also stressed France continues to have a good relationship with Britain.

“France and the UK still have an important bilateral relation, especially on matters of defence and migration, such as the Touquet agreement for Calais,” he added.