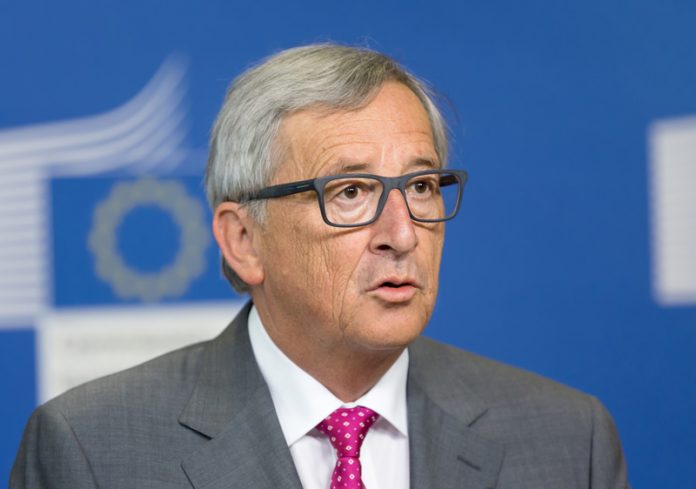 In a joint interview with the President of the European Parliament Martin Schulz, Jean-Claude Juncker said he bet on a Brexit vote and said the UK’s outgoing commissioner Jonathan Hill owes him the money.

The interview, which was published in Spiegel, a German magazine, saw Juncker, European Commission President, admit he had bet on the outcome of the vote. He said: “I put my money on Brexit. The EU Financial Stability Commissioner, Jonathan Hill from Britain, still owes me a pound.”

Juncker and Schulz also said they should not be held responsible for the outcome of the vote held last month.

“First, David Cameron initiated the referendum in order to secure his post. Now, fellow Conservatives want to delay the start of exit negotiations until they’ve held a party conference.”

Juncker added: “In the end, the British didn’t vote to leave because of the euro. They’re not even members of the currency union.

“Even the refugee crisis hardly affected the country. I have another explanation: In its 43 years of EU membership, Britain has never been able to decide whether it wants to fully or only partially belong to the EU.”

In the interview, Schulz also admitted there were perhaps problems with how politics in Brussels can appear to member states.

“For many people, politics in Brussels and Strasbourg might as well be happening on another planet,” Schulz said.

“Just come to Brussels after a Council meeting…Every head of government holds his or her own press conference.

“They all say the same thing, in 24 languages: I was able to push through my agenda. And if the result is anything other than what they desired, the message is: Brussels is to blame,” he added.