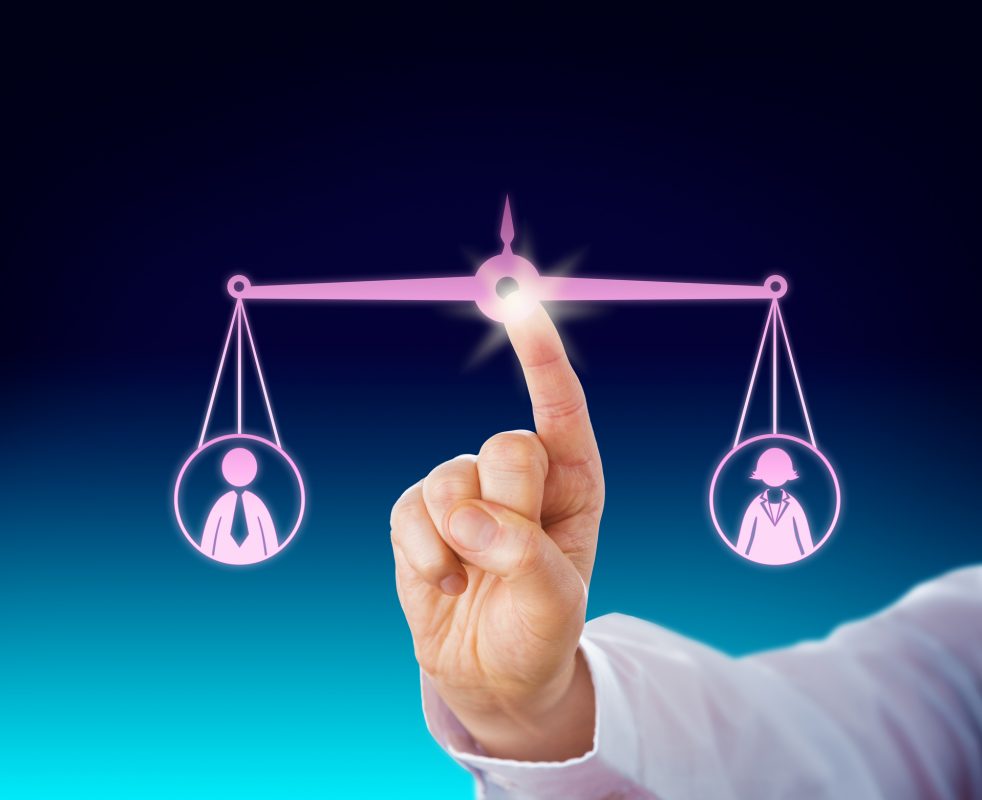 Companies with more than 250 employees will be forced to reveal the differences in pay between their male and female employees.

The gender pay divide is about to go public after new plans will force employers to reveal the pay of their male and female staff.

The rules will apply to companies with more than 250 staff on the payroll and will see the pay gap highlighted in new league tables.

Firms will need to start calculating their pay gap from April 2017, with the intention of publishing the first tables 12 months later. It is thought the regulations will affect some 8,000 employers across the UK.

Despite work being undertaken to address inequalities in pay, it is estimated women in the UK still earn on average some 20 per cent less than men. The plans, which were announced by Women and Equalities Minister Nicky Morgan, will force companies to reveal where their pay gaps are the most prolific.

Morgan said men and women must be seen as equal in every workplace, adding there was “nowhere for gender inequality to hide”.

“I’m calling on women across Britain to use their position as employees and consumers to demand more from businesses, ensuring their talents are given the recognition and reward they deserve,” she said.

The figures must also be published on employers’ websites, and will be updated every year.

CBI director-general Carolyn Fairbairn said it was important not to use the tables to “name and shame” firms. She warned data could only give a partial picture and may not take into account factors such as part-time and full-time workers.

“Where reporting can be useful is as a prompt for companies to ask the right questions about how they can eradicate the gender pay gap,” she said.

“The government should consult closely with business to ensure that this new legislation helps close the gender pay gap, rather than ending up as a box-ticking exercise.”

“Publishing league tables will drive diversity, bringing benefits not just to women but to business. Closing the pay gap will open the talent pipeline, increase management quality and boost productivity.”

However, the TUC’s general secretary Frances O’Grady said the plans did not go far enough. “We’re disappointed that firms won’t have to publish their gender pay gap figures until 2018.

“It is a real shame that bosses won’t be made to explain why pay gaps exist in their workplaces and what action they will take to narrow them.”

The government has worked to close the gender pay gap and figures from the Office for National Statistics revealed last year there had been a small amount of progress made. The gap for full time workers was 9.4 per cent in April 2015, compared to 9.6 per cent the year before.