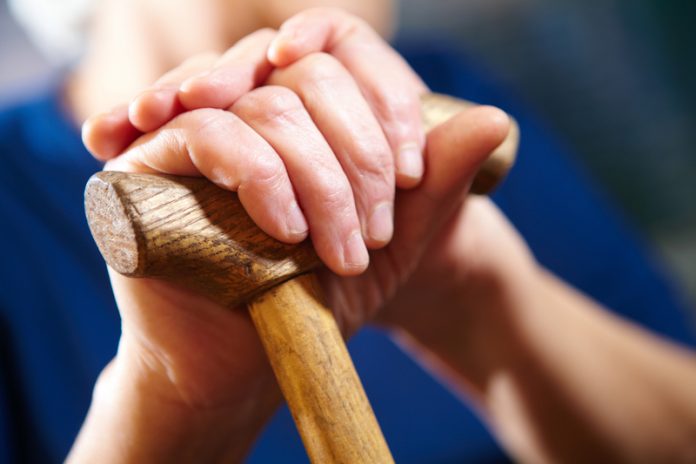 The Adult social care funding: 2016 state of the nation report outlines the repercussions for social care of the 40 per cent real terms reduction to their core government grant that local councils have had to deal with since 2010. Cost pressures necessarily have to be offset by further savings – and those pressures include inflation, increased demand, and increases to core costs such as pensions, National Insurance and the National Living Wage.

The message that the sector is underfunded is, as the LGA social care report puts it, unanimous and unequivocal. The Association is urging the government to address the issue in this month’s Autumn Statement.

“As the Government gears up for the Autumn Statement – its first major chance to lay the foundations for realising that vision – it is imperative that the adequacy, affordability and quality of adult social care is treated as an essential measure in shaping that vision further and defining how it will be achieved,” wrote Councillor Izzi Seccombe, chair of the Local Government Association’s Community Wellbeing Board, in the foreword to the document.

“Spending cuts and the unwillingness of successive governments to reform the funding system have left social care in a perilous state,” commented Richard Humphries, Assistant Director of Policy at The King’s Fund, who contributed to the report.

“The top priority for the Autumn Statement later this month must be to increase funding for social care. This is a key test of the Prime Minister’s promise of a more equal country that works for everyone – there is no more burning injustice in Britain today than older and disabled people being denied the care they need to live with independence and dignity.”

As the report states, the loud and clear calls from across the sector for urgent funding will remain unanswered as long as social care is not viewed as a priority by the general public. Long-term change will depend on raising awareness amongst citizens of “what social care is, why it matters, and why it must be valued” – not just on securing more short-term funding from central government.

“The crisis in social care is also exacerbating pressures on the NHS, with record numbers of patients who are fit to be discharged finding themselves delayed in hospital,” Humphries added. “It defies all sense and reason that social care spending will slip back to less than one per cent of GDP by the end of the parliament when the number of older and disabled people is increasing and demand for services is rising.”