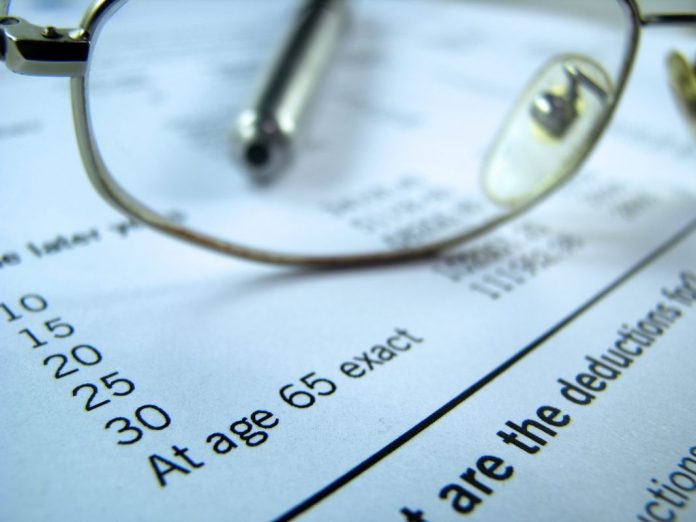 John Hanratty, Head of Pensions North at Nabarro LLP discusses the Local Government Pension Scheme (LGPS) and how the new regulations might impact

Coming into force this month are the Local Government Pension Scheme (Management and Investment of Funds) Regulations 2012 (the Investment Regulations).

The removal of many of the restrictions on how administering authorities invest funds under the LGPS has largely been welcomed; it allows the LGPS to use investment vehicles and strategies more in line with other modern, large pension funds.

There have been concerns expressed, however, that the changes have politicised investment in the LGPS.

Further, the government’s position that there are “…large sums of public money at stake…” (Quoting from the Department for Communities and Local Government (DCLG) consultation response referred to below) has been questioned by those who believe that the “large sums of money” are held beneficially for the members of the LGPS rather than to do the work of government.

The government took the unusual step of releasing statutory guidance (the guidance) relating to how administering authorities under the LGPS should formulate, publish and maintain their Investment Strategy Statement (ISS). An ISS is required under the Investment Regulations and replaces the previous requirement to prepare and maintain a Statement of Investment Principles.

Much of the guidance is straightforward covering issues such as diversification and suitability of investments and setting out the authorities’ attitudes to risk and social, environmental and governance issues. But, the guidance is controversial in 2 ways:

More than 23,000 of those responses were from members of the general public objecting to the Secretary of State having the power to intervene in administering authorities’ investment decisions.

The key objections were broadly grouped into three categories:

The government’s position could be summarised as being:

The first major concern is that whilst the Investment Regulations are comprised in secondary legislation, changes to which would have to be laid before parliament for proper scrutiny, the guidance is precisely that – guidance issued by a Secretary of State.

This gives rise to questions about who scrutinises such guidance and whether there are any constraints on a new Secretary of State amending or revising the guidance for his or her party’s own political ends.

Another major concern is whether the Secretary of State is the appropriate person to intervene in the investment matters of the LGPS.