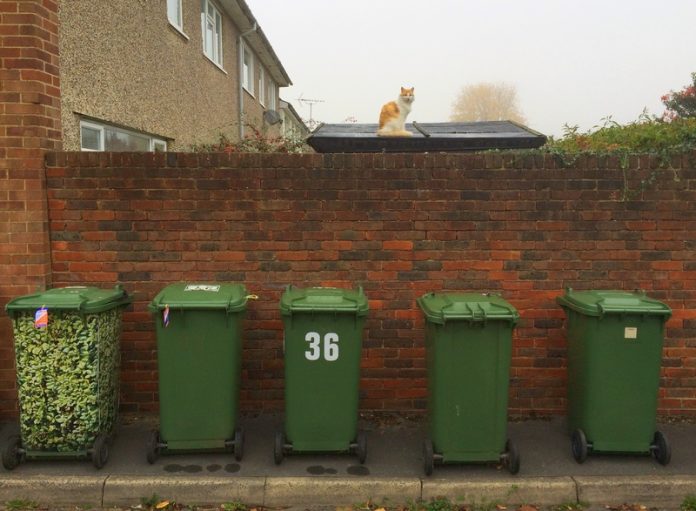 Local authorities are increasingly having to target debtors’ homes as a way of recovering unpaid council tax, according to accountancy firm Moore Stephens

Accountancy firm Moore Stephens says that 54% of local authorities are now using ‘charging orders’ to secure unpaid council tax against debtors’ properties – up from 38% just five years ago. Outstanding council tax arrears hit £2.7 billion in 2015/16, and with squeezed budgets and rising service costs, debt recovery is becoming more of a priority for many councils.

“Councils are acutely aware that they have a fine line to walk between being assertive enough in dealing with serial debtors who are deliberately avoiding paying, and not being too heavy-handed with honest taxpayers who are in genuine financial difficulties.”

An alternative to personal bankruptcy

A charging orders allows the authority to receive payment for outstanding council tax from the proceeds of a debtor’s property when it is sold or re-mortgaged. Councils may prefer to use charging orders as they are seen as a less severe option than the alternative route of personal bankruptcy.

Bankruptcy can result in individuals having assets such as their home or car sold off, and facing difficulties obtaining credit in the future. Last year, the minimum debt threshold at which bankruptcy proceedings can be initiated by creditors was raised from £750 to £5,000, making this a more difficult route to pursue.

The number of bankruptcy orders issued to councils has fallen significantly – from 2,487 in 2014/15 to 1,726 in 2015/16 – but a third of councils are still having to use them to chase debts. By comparison, Moore Stephens found that approximately 4,500 charging orders were issued to local authorities last year (up from around 4,300 the previous year).

Courts are unwilling to force sales

However, Moore Stephens also question the effectiveness of charging orders, as they do not confer an automatic obligation on the debtor to sell their property. Although councils can apply to the courts for an ‘order for sale’ for debts over £1,000, courts are often unwilling to force sales, so there may be an indefinite wait to recover the unpaid council tax. It’s also the case that charging orders are only an option if the debtor is a home-owner; if a bankruptcy order cannot be obtained the debt may have to be written off.

“Securing council tax debts against people’s homes is now local authorities’ main option for pursuing unpaid taxes, especially as bankruptcy has become harder to secure, but there’s a risk that by going down this route, they may never see a penny in repayments,” Finch went on.

“Before forcing a sale, the courts will look closely at the interests of the debtor’s family and decide whether or not these are more important than those of the local authority. Councils too are unlikely to want to trigger an eviction, except in exceptional and very serious circumstances.”