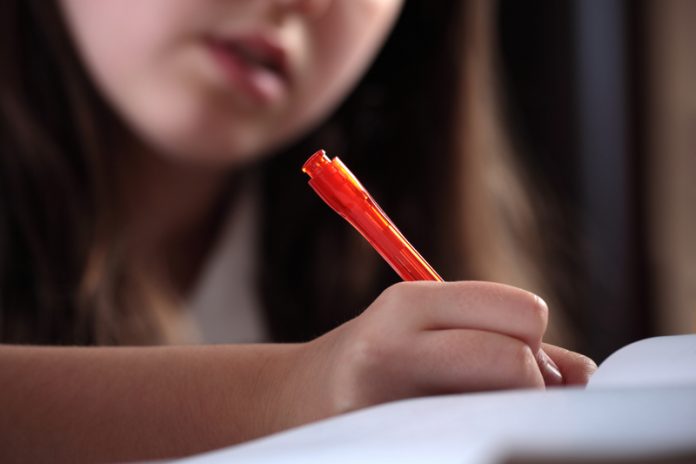 Local authorities should be given more control to improve schools that are struggling, according to a new report

Schools in need of improvement should fall under the remit of councils. Local authorities said Regional School Commissioners do not have the capacity to oversee necessary improvements on a wide scale and warned local councils were better at raising standards.

A report based on publicly available official data from the Local Government Association (LGA), the body that represents local authorities across England and Wales, argued that Regional School Commissioners did not have the capability to oversee the growing number of schools.

At present, Regional Commissioners have responsibility for almost a quarter of schools in England. This is around 5,000 in total.

The report said local authorities performed better when it came to school improvement, with 89 per cent of council-run primaries and secondaries rated at least “good” by Ofsted.

Furthermore, 88.5 per cent of schools that converted to academies are rated as “good” or “outstanding”. Sponsored academies and free schools rated at 62 and 82 per cent, respectively.

Chair of the LGA’s children and young people board Richard Watts said: “Local councils have consistently proven themselves to be more effective at raising school standards than RSCs and this is no surprise.

“Each council is working with fewer schools, who they have good, longstanding relationships with, and they know what’s needed in their local areas.

“It is simply asking too much to expect RSCs to effectively turn around dozens of schools across a huge area.

“Placing more and more power in the hands of few unelected civil servants, who parents cannot hold to account at the ballot box, is out of sync with the government’s aims to devolve more decision-making and responsibility down to local areas and communities.

“With the government planning to end councils’ role in supporting school improvement and intervening in failing schools from next year, we have yet to be convinced that RSCs have the track record or the capacity to take on responsibility for another 13,000 schools.

“We would urge the government to re-consider its plans for full academisation and to focus on working with councils to ensure all our children get the excellent education they deserve.”

A Department for Education spokesperson said the data was “misleading”.

She said: “It is inevitable that councils oversee a higher proportion of ‘good’ or ‘outstanding’ schools as failing schools are taken out of council control and converted to academies, where after being paired with a strong sponsor they stand the best chance of breaking from their often long histories of underperformance.

“All academies operate under a strict accountability system – more robust than in council-run schools.

“Regional Schools Commissioners are an important part of that system and thanks to their oversight where issues are identified we will not hesitate to take swift action, something that the council-run system would fail to tackle for years.”

Liberal Democrat education spokesman John Pugh said: “These findings back up our long-held concerns that the Government’s obsession with turning every school into an academy will do nothing to drive up standards – not to mention completely undermining councils’ ability to deliver the education provision their communities need.”