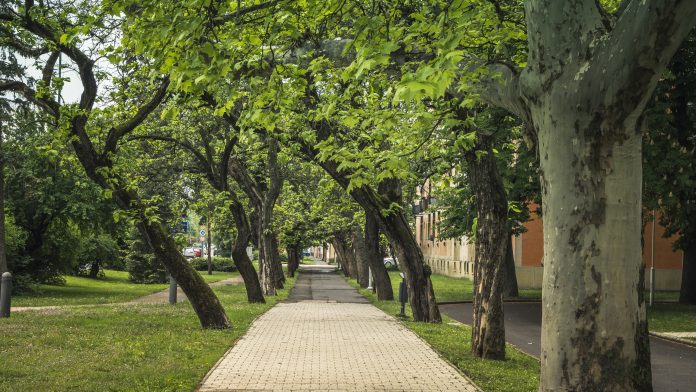 There is an extensive debate on the role of the neighbourhood composition on social cohesion since Robert Putnam introduced his constrict theory in 2007. Het posited that in ethnically diverse neighbourhoods, majority and minority groups are inclined to withdraw from social ties, between and within ethnic groups. Since then, many social scientists (like sociologists, geographers and political scientists) have analysed the impact of neighbourhood composition on different aspects of social cohesion, like trust as well as bridging and bonding social capital.

If the claim of Putnam is valid that people tend to withdraw from social life in ethnically heterogeneous environments, it can be expected that the degree of loneliness is positively related to ethnic diversity. There is, however, only scant research on the role of the neighbourhood in loneliness. Perhaps this is due to the fact that research on loneliness tends to be carried out by other disciplines, like health or ageing studies. In these studies neighbourhoods are ignored or only included by using individual perceptions of the neighbourhood as determinants of degree of loneliness.

A dataset of Utrecht (a Dutch city of 350 thousand residents) enabled us to test whether loneliness is affected by neighbourhood characteristics. On the basis of the loneliness scale of De Jong Gierveld, ranging from 0 (not lonely) to 11 (extremely lonely), we could rank the 93 Utrecht neighbourhoods.

A multilevel analysis (combining the data of the 3000 respondents with the data of the 93 neighbourhoods) revealed that the differences between neighbourhoods can be accounted for once individual characteristics are taken into account. Migration background, a low socioeconomic status and a poor psychological health turned out to be important risk factors for loneliness. People with these risk factors are more likely than others to end up in poor and ethnically diverse neighbourhoods. The composition of the neighbourhood does not increase the risk of loneliness.