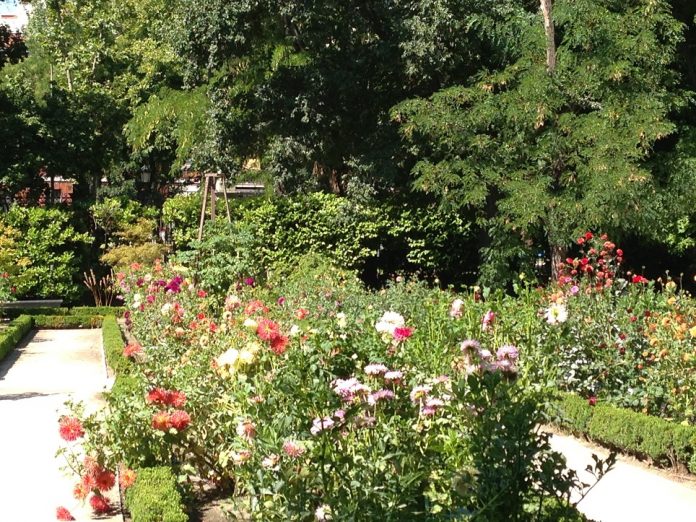 Madrid’s Royal Botanic Garden opened its gates to the public at its current location in 1781. In 1939, it was assigned to the Spanish National Research Council (CSIC), and under Spanish Historical Heritage Law, it was declared a “Historic and Artistic Garden” in 1985.

After so many years, the garden still considered itself an institution of learning, research and reformation. Feeling bolstered by the change in location to further its activities, it took advantage of the situation to brighten up Madrid, placing itself in a privileged position for the capital’s future urban planning programme. Nowadays, the Botanical Garden is a scientific institution, consisting of grounds where both wild and ornamental plants are cultivated. In essence it has 3 major functions: scientific research, conservation, and display & education. The site, located on Madrid’s so-called ‘Mile of Culture’, is surrounded by the city’s most prestigious art galleries, and is host to over 420,000 visitors every year.

Research at the Garden

The scientific aspect of the garden is perhaps what identifies it best and is the only aspect that has been maintained since its beginnings. It started off as an orchard dedicated to the study of medicinal and food plants. Nowadays, research at the Botanic Garden ranges from the fields of floristics (the study of plants in a given region) and plant taxonomy (awareness of the diversity and evolution of a particular group of plants), to those of ecology and conservation, etc.

All these studies also require the use of a herbarium, where dried plants, collected from natural populations, are organised methodically and labelled with data on their collection, etc. In addition, studies also use laboratories with varying levels of complexity. 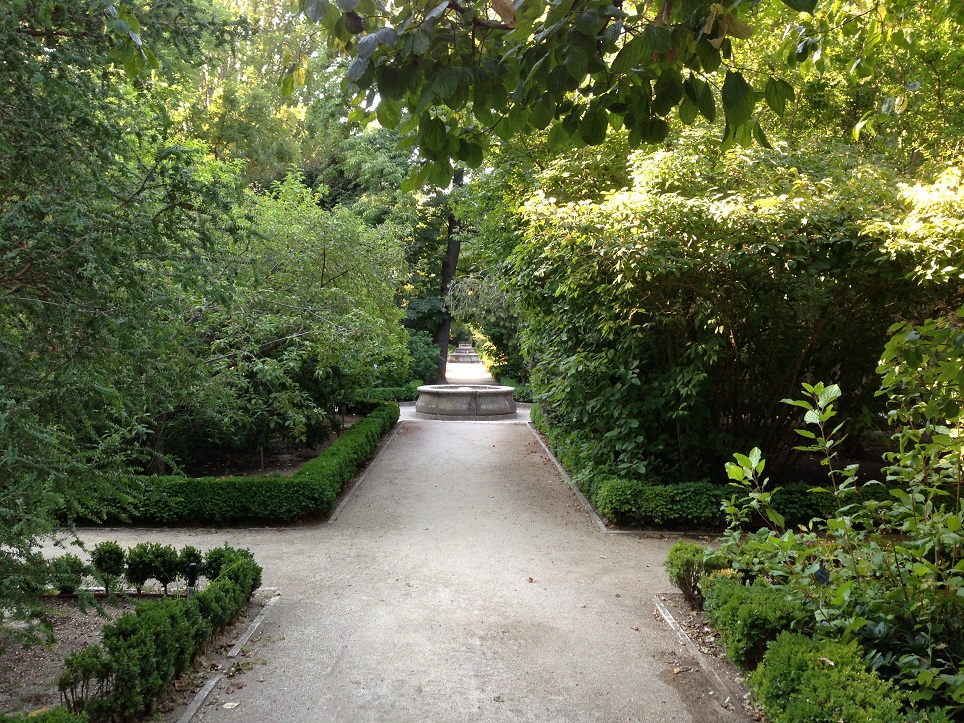 The task of dissemination is also intrinsic to this type of gardens, in exhibiting a collection of living plants to the public, as in the case of recording, by properly organising and labelling, the diversity of the plant kingdom is best presented.

All of this is combined with the responsibility of protecting endangered plants in their host environments, growing them in ideal environments, safeguarding their seeds so they do not lose their ability to germinate, and studying the biology of reproduction to be able to implement recovery programmes.

The resulting interrelation between all these elements is what defines day to day activities at the Royal Botanic Garden. There are 2 sides to daily work: on one hand and open to the public- are the 8 hectares of gardens, and on the other is the scientific and research work carried out in the Herbarium, the Archive, the Library, the research laboratories and the Germplasm Bank.

The garden has a variety of areas than can be used to hold events: The Function Suite, The Bonsai House, the Plane-Tree Square, the Chestnut Square, and the Villanueva Pavilion, few of which were originally designed for their current purpose. Therefore, in many cases, a series of quite different approaches are required when it comes to the designing, assembling, and producing an event, compared with other purpose-built venues. 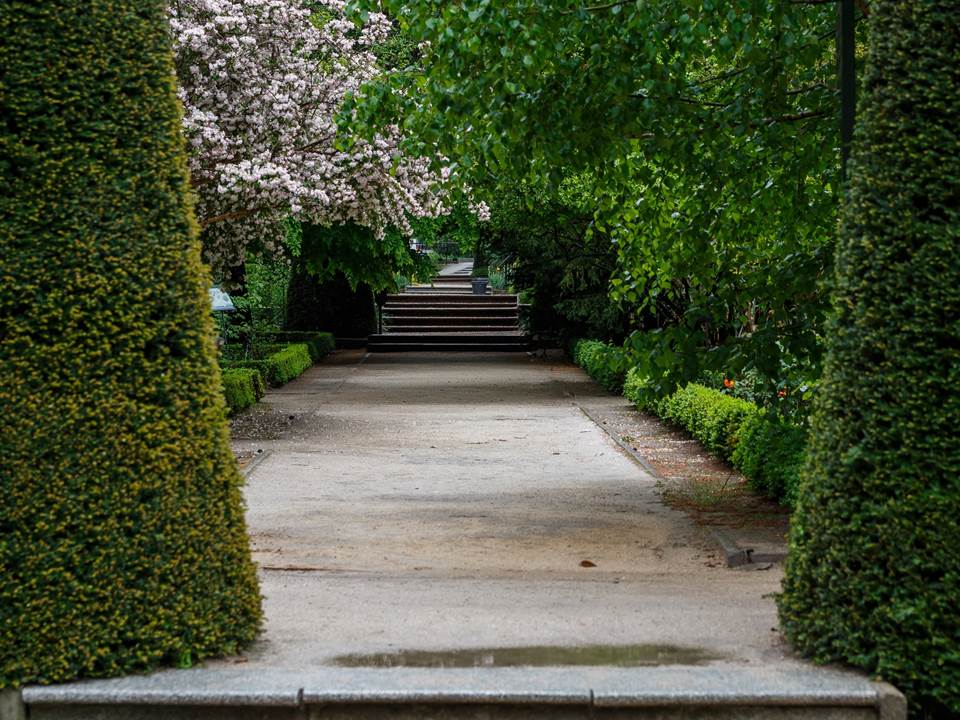 The garden’s areas have evolved over the years within their surroundings and which, today, offer the possibility to hold events not only of an academic or scientific nature, but in fact of any nature, provided both the immediate surroundings as well as the garden’s normal activities are unaffected and respected.

Each application to organise an event which reaches the Royal Botanic Garden must be mindful of these prerequisites. Appreciating the technical characteristics of the space which will be used is not enough- it is also necessary to know its constraints. The approach taken in setting up an event is influenced by many factors, from the weather to the arrival times of school visits. The greater the involvement with its surroundings, the more successful the event.

In terms of the nature of events currently organised at the garden, these can be classified as follows: in-house, private, and collaborations.

The theme of any given event can be classified as scientific, educational, cultural, social or institutional, with a clearly differentiated nuance compared with the content of a private function given that things may differ considerably, varying from marketing to commercial, and from charitable to leisure.

However, all these variables share a common characteristic in that they reflect the cultural, social and academic activity of the day.

Taking the above into account, we can appreciate that the characteristics which define the institution as a centre of investigation dedicated to the study of botany are those which, since its origins, have bestowed the centre with a special uniqueness in the celebration of events which have taken place on its premises.

One might say that the excellence in the results of the events celebrated in the Royal Botanic Garden lies in its very own raison d’être. The marked element of public service, its intrinsic dedication to the teaching of botany and its own natural environment have, throughout its history, permitted the centre to keep its philosophy intact.

The contents of its events have always reflected the social, scientific, political and economic context of the era, and, as one might expect, this remains so today. The rules applicable to the management of the zones and the strict compliance to regulations have been the factors that have allowed the same philosophy to be maintained since its beginnings. On most occasions this rigor has been maintained thanks to the responsibility and professionalism of its organisers.

The decision to hold an event in the Botanic Garden may produce an initial impression of limitation or inconvenience, given the venue’s specifically unusual setting. Although, if treated correctly, this novelty becomes its real strength.