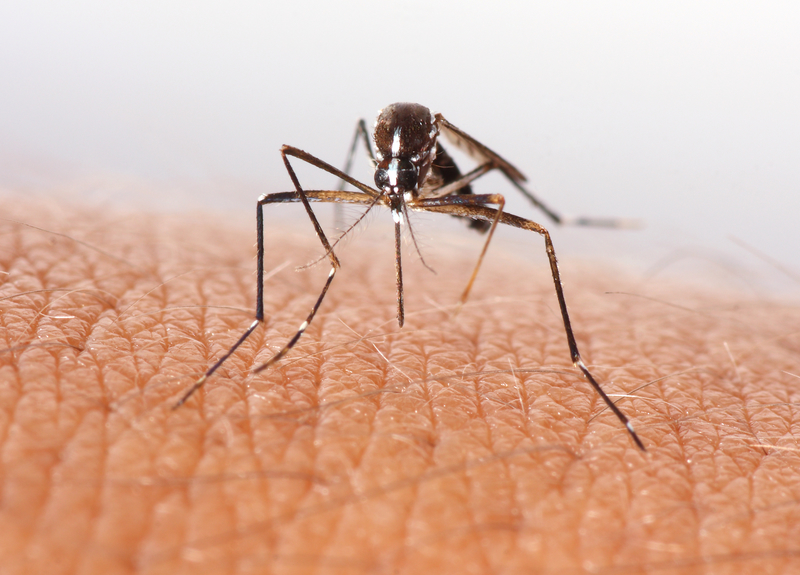 Open Access Government considers progress in malaria research, aiming to eradicate the disease, by the US National Institute of Allergy and Infectious Diseases

The National Institute of Allergy and Infectious Diseases (NIAID) has a longstanding commitment to malaria research and is the lead agency in the US federal government supporting research and development. The key aim of the institute is to reduce morbidity and mortality from malaria, which remains one of the world’s most significant public health problems. According to the World Health Organization (WHO), roughly 3.2 billion people – which is almost half the world’s population – are at risk of contracting malaria. Despite substantial progress being made to combat the disease, there is still some way to go before it is eliminated altogether.

WHO reported that between 2010 and 2015, the malaria incidence rate (new cases of malaria) fell by 21% globally, with mortality rates during the same period also falling by 29%. According to the WHO World Malaria Report 2016 there were an astonishing 212 million new cases of malaria worldwide in 2015, with the WHO African Region accounting for the most at 90%.

The report also detailed trends in malaria interventions, with vector control being the main way to prevent and reduce transmission. Research conducted at the NIAID helps to develop new treatments and interventions in order to reduce the burden of the disease. The NIAID reports that “malaria is a difficult disease to control largely due to the highly adaptable nature of vector and parasites involved.”

“To achieve sustainable control over malaria, healthcare professionals will need a combination of new approaches and tools, and research will play a critical role in the development of those next-generation strategies,” said the NIAID.

Applying malaria research in the field

The malaria research programme at the NIAID aims to seek fundamental knowledge with regards to the interactions of the malaria parasite with its human host and the mosquito vectors that transmit it. They then aim to apply this knowledge to prevent disease, enhance health and improve quality of life in malaria-endemic areas.

As part of the research, vaccine development is a critical tool in the fight against malaria. In 2015, researchers at the NIAID undertook a study which looked at the shape of a key malaria protein, a greater understanding of which scientists believe could help improve vaccine efficacy. The parasite, Plasmodium falciparum, is one of the species of Plasmodium that causes malaria in humans, and it has developed resistance to current antimalarial drugs, making vaccine development all the more crucial.

It was reported by the NIAID that more than 40% of the world’s population lives in areas where there is a risk of contracting malaria. The most advanced vaccine – which is RTS,S (also known as Mosquirix) – has been tested in more than 15,000 infants and children in clinical trials in Africa.

The vaccine is the first licensed malaria vaccine and was approved for use in African children by European regulators in July 2015. Clinical trials revealed that the RTS,S vaccine protected 30 to 50% of vaccinated children against malaria for roughly a year.

Researchers at the NIAID reported in their study that they aim to figure out how to make a more effective CSP-based vaccine, due to the limited protection the current RTS,S vaccine provides.

WHO advises that children under 5 are particularly susceptible to malaria, with an estimated 303,000 children globally killed by the disease in 2015, of which 292,000 were in the African Region. Despite the mortality rate among children under 5 falling by 35% between 2010 and 2015, malaria is still a major killer in this age group.

Ambitious goals set by WHO

In order to address remaining challenges, WHO developed the Global Technical Strategy for Malaria 2016- 2030, and was adopted by the World Health Assembly in 2015. The strategy sets out goals in order to reduce malaria or eliminate it completely. In order to track the progress of the goals set by the WHO strategy, milestones have been put in place for 2020, which include:

The WHO reports that 49 countries are on track to achieve the milestone of a 40% reduction in malaria mortality, which includes 10 countries that reported zero malaria deaths in 2015.

To achieve the main goal of wiping out malaria for good, research conducted in organisations such as the NIAID is integral. In order to develop this key research like the example above, funding is needed. The WHO reported that in 2015, malaria funding totalled $2.9 billion, with the US and the UK contributing 35% and 16% of total funding as the largest international funders for malaria control and elimination programmes. However, is this enough to achieve the 2020 target to wipe the disease out completely?