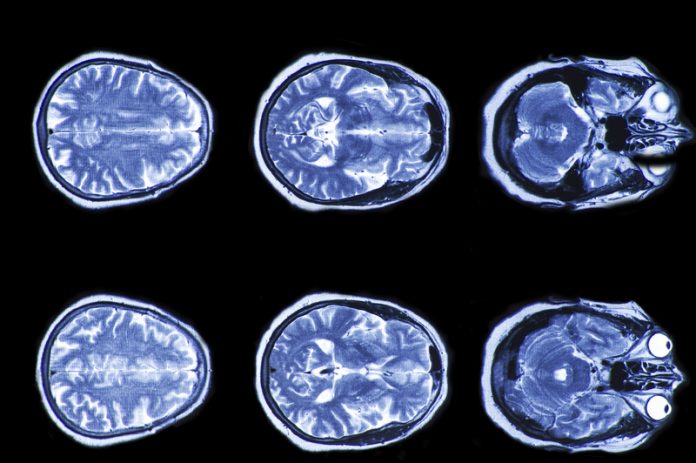 After being in a vegetative state for 15 years, the unnamed 35-year-old patient responded to nerve stimulator therapy and within a month was able to respond to simple instructions.

The patient, a victim of a car accident, was also seen to follow objects with his eyes, turn his head, and ‘respond to threats’, but doctors say the results will have to be repeated.

The vagus nerve connects to the brain along with other parts of the body and controls subconscious and automatic functions such as wakefulness and alertness.

VNS may not work on patients with different patterns of brain damage but Angela Sirigu at the Institut des Sciences Cognitives in Lyon says she purposefully chose an especially difficult case.

Sirigu said; “More basic research will also be important for advancing our understanding of this fascinating capacity of our mind to produce conscious experience.”

Doctors are now assessing how to move forward with these new results.

Vagus nerve stimulation is already used to treat patients with epilepsy and depression, but it is hard to assess how doctors can bring the treatment to a wider number of patients in vegetative states.

The breakthrough could have implications for treatment of neurodegenerative illnesses such as Alzheimer’s, or in the treatment of more minor brain injuries.

Dr James L. Bernhat from the Geisel School of Medicine at Dartmouth says that a lot of research still needs to be done into consciousness and how it becomes damaged;

“[Diseases of consciousness are] an orphan group of diseases that have been somewhat neglected, not entirely, but somewhat by funding agencies.”

Bernhat believes mapping how the pathways of the brain map normal consciousness could improve our understanding.

Researchers are now saying that the breakthrough may challenge the idea that vegetative states lasting more than 12 months are irreversible.