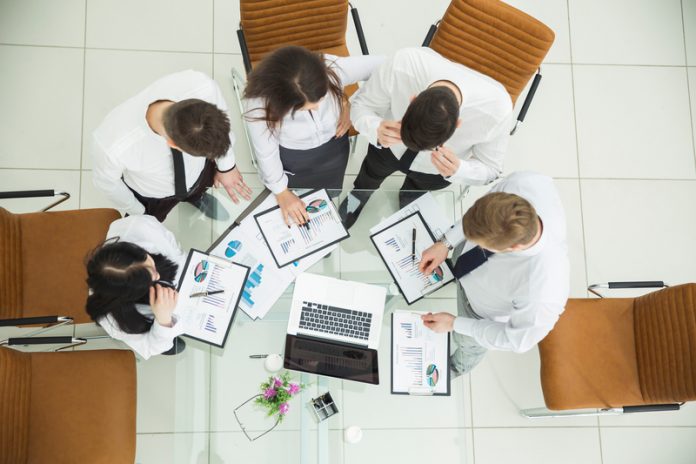 Professor Sir Cary Cooper, 50th Anniversary Professor of Organizational Psychology & Health at the University of Manchester, provides a fascinating overview of mental capital and wellbeing at work from the UK and European angle

Mental wellbeing at work is now top of the HR agenda in many private and public organisations, with the Office of National Statistics highlighting that stress, anxiety and depression is costing the UK economy 15.2 million sick days, with presenteeism (workers turning up to work ill or job dissatisfied but contributing little-added value in terms of their performance) estimated as twice as costly as absenteeism.

The OECD calculated that mental ill health costs the UK economy £70 billion per year, equivalent to 4.5% of GDP. These health and economic costs, together with the UK seventh in the G7 and 17th in the G20 countries in productivity per capita, make a clear human and financial case for businesses doing something about mental wellbeing. This is not just a problem in the UK, but in most developed countries, although the sources of a lack of wellbeing may be different.

Research in the UK, in the EU and most of the developed world, has suggested a number of causes of lack of mental wellbeing in the workplace. Firstly, the evidence points to the role and competencies of the line manager, from shop-floor to top-floor. In many developed countries, we have technically competent line managers, but many do not have the social and interpersonal skills necessary for managing people where jobs are intrinsically less secure, where workloads are unmanageable, deadlines unrealistic and longer hours are required to clear people’s in-tray. We need to select line managers in the future, of course on their technical skills, but equally, on their social skills – there needs to be parity between these two competencies. 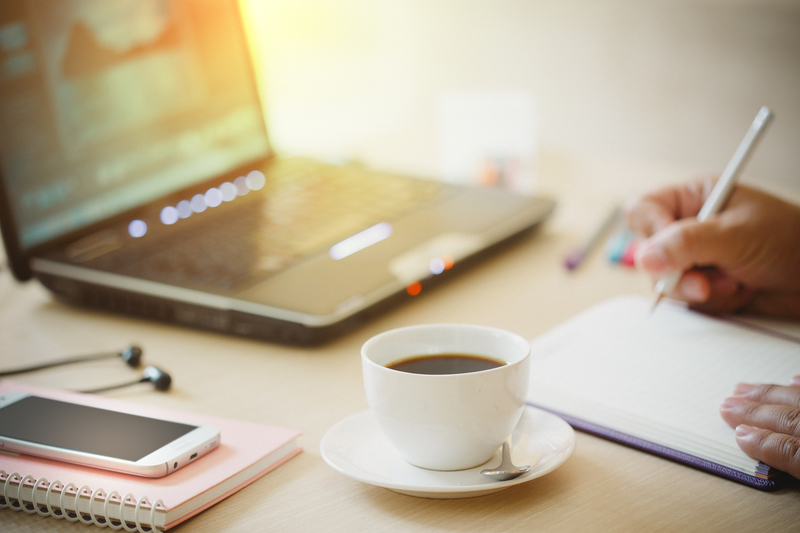 Secondly, communication and information technologies are increasingly responsible for intruding into people’s social and family time. Emails usage, through smartphone technology, is now creating a 7-24 culture, where people are accessing their emails at night, at weekends and when they are on holiday. A recent French law, which forbids managers from sending emails to their staff out of office hours is a statutory response to this trend. Yet, many employees and employers want more flexible working, which constraints like this, inhibit. We need better guidelines from employers to their managers about what is unacceptable in accessing people during their non-work time; and how emails are contained within the workplace itself (e.g. not sending emails to people in the same office, not cc-ing people not directly involved in the work).

Finally, we need managers to give more control and autonomy to their staff, micro-managing people at work leads to people feeling that they aren’t valued or trusted to do a good job. As part of this, employers need to control working hours, the evidence is mounting that ‘consistently’ working beyond a 40-hour week can have a damaging impact on their health, their family and their productivity – and in many countries the working week extends well beyond a 40-hour working week in an office environment, and if you add on people working in the evenings and at weekends, the time for rest and recuperation is being seriously squeezed.

The study in Gothenburg in Sweden demonstrated that a 30-hour working week outperformed a 40-hour week in terms of job satisfaction and productivity. The 19th century social reformer, John Ruskin, summed up how important the quality of working life should be in 1851 at the beginning of the Industrial Revolution: “In order that people may be happy in their work, these three things are needed: they must be fit for it, they must not do too much of it, and they must have a sense of success in it.”