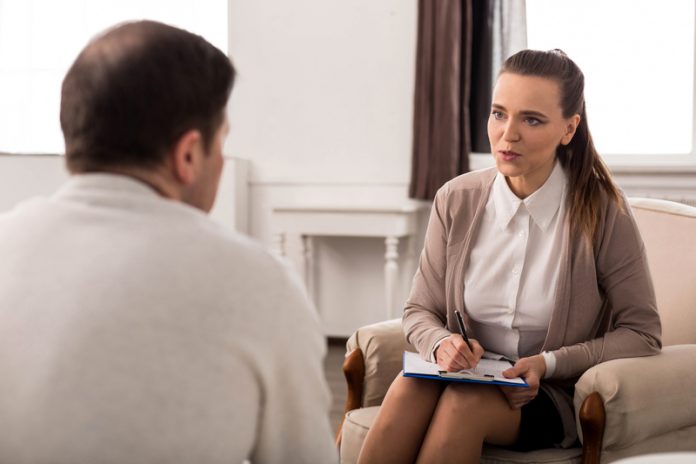 Peter Kinderman, from Mental Health Europe, looks at mental health medication and how we need a new perspective on care

Mental health is full of controversy, and especially when it comes to the benefits and harms of medication. Recently, to publicise a BBC TV programme investigating possible links between antidepressant medication and homicides, the Times newspaper published an interview with the headline; “I was a dribbling, suicidal mess – until I kicked the kill pills”. The critical response on social media was rapid and interesting, with at least one mental health professional even suggesting that scientology could be playing a role in what was perceived to be a very negative account of medication.

Official guidance tends to steer a measured, and balanced course, with clinical guidelines such as that of the UK’s National Institute for Health and Care Excellence (NICE) recommending the proportionate use of social interventions, psychological therapies, and – for some people – antidepressant medication.

But there are critiques of this balanced, perhaps establishment, view. The UK-based Council for Evidence- Based Psychiatry and the UK All-Party Parliamentary Group for Prescribed Drug Dependence have recently joined the British Medical Association in publicising a range of concerns, including the rapid increase in the rates of prescriptions for anti-depressants, anti-psychotics and stimulants for children, and the fact that these seem to be related to social deprivation. These bodies are also concerned about the lack of medical science behind the rationale for their prescription and the lack of sound evidence for their effectiveness, and substantial evidence of harm, especially in the long –term.

But things don’t get any easier when we also consider the idea of ‘pill shaming’. Many people feel strongly that psychiatric medication is fundamental to their wellbeing, health, and physical safety. As Mark Brown put it; “To those who do not experience it, depression is something metaphorical, a symptom of some broader social malady. Popular discussion of antidepressant use often has a grim, tutting, morally judgmental edge. In the world of mental health, we call it ‘pill shaming’; the overt act of casting doubt upon the decision or need for others to take medication for mental health reasons.”

Navigating our way with humanity and humility through these tensions is unfortunately made more difficult because of a blizzard of myths and half-truths. Despite absolutely no evidence for a ‘chemical imbalance’ theory of depression (and indeed high-profile repudiation of such an approach by leading lights in the psychiatric profession), we still see leading healthcare providers such as the Priory Group in the UK suggesting that their approach might; “include medication to restore the chemical imbalance in your brain’s limbic system”.

In the field of psychosis, there are very similar dilemmas. Again, authoritative clinical guidance is balanced, recommending both medication and, again, social and psychological therapies. As with the care of people who are suffering from depression, psychological approaches offer a great deal of promise. Just as with our understanding of depression, a genuinely biopsychosocial approach to understanding the nature of experiences such as hearing voices and fears of threat and persecution is possible, although, of course, here too we have much more to learn.

Once again, the landscape is characterised by controversy. Shortly after the publication of a news item supportive of a psychosocial approach to psychotic experiences in the New York Times, we saw a response from a senior health professional suggesting that the material could have the effect of: “challenging the veracity of diagnoses and giving people who have symptoms of a mental disorder, license to doubt that they may have an illness and need treatment”.

The path ahead is complex. We should carefully evaluate and appraise the effectiveness of psychiatric drugs – their benefits and their harms, in the short and longer term. We should understand, of course, that our thoughts and emotions are products of biological brains, with all the implications that follow. At Mental Health Europe, we believe we must move away from the disease model, which assumes that emotional distress is merely symptomatic of biological illness, to be treated as such.

In part – as the data on anti-depressant prescription make clear – our mental health and psychological wellbeing are matters of social justice. As Dainius Pūras, United Nations Special Rapporteur says; “The crisis in mental health should be managed not as a crisis of individual conditions, but as a crisis of social obstacles which hinder individual rights. Mental health policies should address the ‘power imbalance’ rather than ‘chemical imbalance’… targeting social determinants and abandon the predominant medical model that seeks to cure individuals by targeting ‘disorders’”. Unfortunately, the ‘quick-fix’ of offering medication might, especially when we extrapolate this approach from the individual to the wider community, lead our attention to drift away from the social determinants of mental health and psychological wellbeing and the difficult but necessary societal changes that follow.

This doesn’t mean that we abandon those we love, tutting moralistically and preparing our placards for another political demonstration, as we do little to help people who are suffering. As Mark Brown says; “Inequality, prejudice, violence, poor jobs, and poverty all influence depression. But it’s hard to change the world when you can’t get out of bed”. It means working in the very real world of front-line services. But when a supposedly therapeutic response is in danger of causing more harm than good, we have an ethical responsibility to question our practices… and our assumptions.

Vice-President of the British Psychological Society