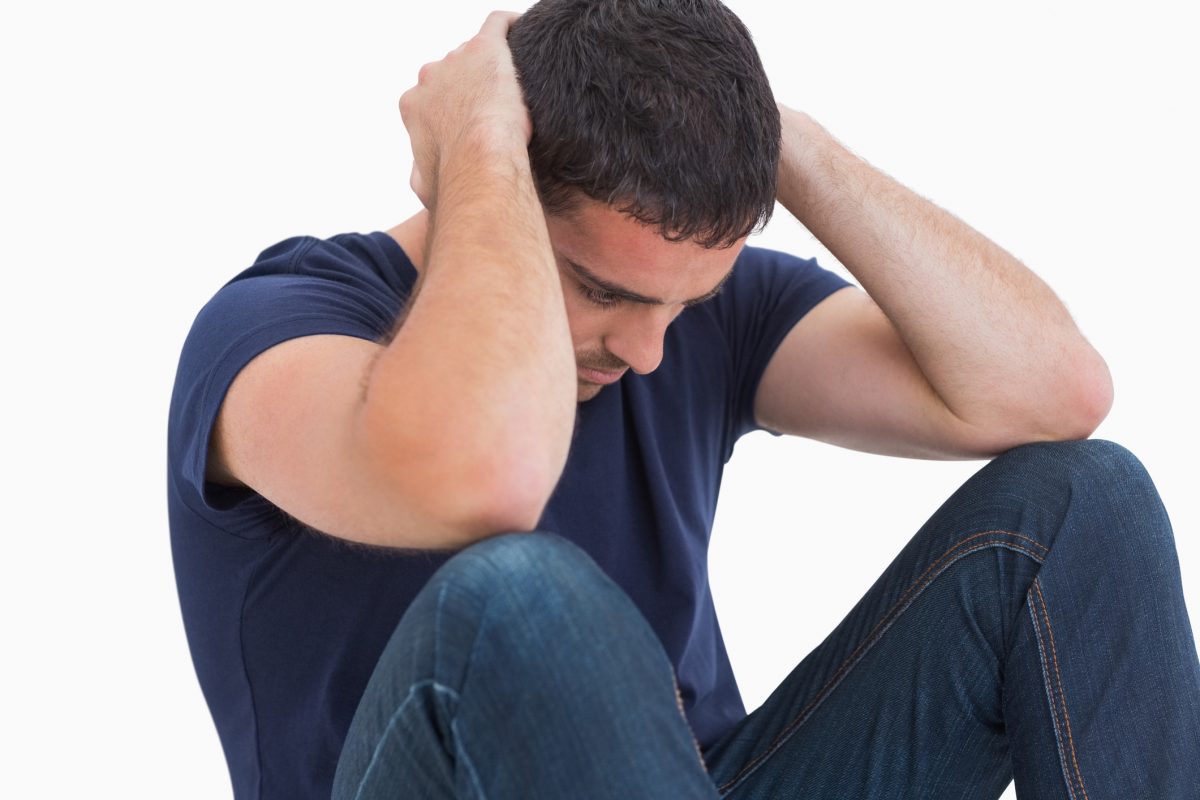 A House of Lords committee has said vulnerable adults are being kept virtual prisoners in care homes.

The report by a select committee expressed concerns regarding the misuse of mental health laws and looked at how reforms passed in 2005 are working.

The report found that vulnerable adults are being failed by the 2005 Mental Capacity Act, and called for a new system to be drawn up from scratch.

The report was set up to examine how the act is working in practice and concluded that the legislation “is not working at all well”.

“Worse still, in some cases the safeguards are being wilfully used to oppress individuals and to force decisions upon them, regardless of what actions may be in their best interests.”

Lord Hardie  said the act was seen as a “visionary piece of legislation”, when it was passed.

He called for a change in attitudes and practice across the health and social care sector and believes the 2005 act “is good and it needs to be implemented.”

The report concluded that the “only appropriate recommendation in the face of such criticism is to start again”.

Health Minister Norman Lamb agreed with the report and said it was “completely unacceptable to unlawfully deprive vulnerable people of their rights”.

“I am absolutely committed to making sure that the Mental Capacity Act is used properly to protect everyone receiving care and support”, he said.