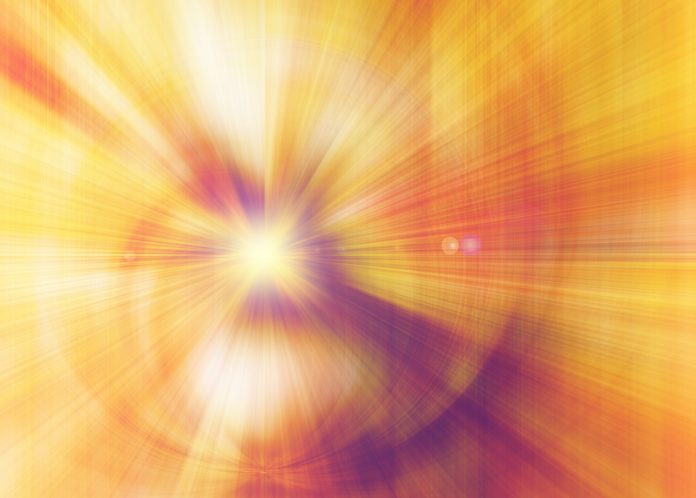 Nanophotonics is now one of the most exciting fields of research within modern optical technologies. The basic idea is to modify light as an electromagnetic wave at a size level, which is usually smaller than the base length of the light itself, or in other words, its wavelength. Taking this approach has many advantages and challenges. But the secret of high performance sensing, the contrast enhancement techniques known from classical optics, cannot be transferred to the nanophotonics domain. To understand the actual challenges, a step by step discussion is essential.

Such an approach directly leads us to the first situation in question: which is how can we fabricate many elements with nanometre precision on mm size surfaces with high productivity? Today, electron beam lithography is the fabrication process of choice, which can also be parallelised. It is expected that advances in the production infrastructure will allow making reasonable sample sizes over the coming years. As all sensing systems are limited by the performance of the detector, the size of the detector is a good measure for optimal sample size. Today, the size of a surface with one square millimetre is considered acceptable for a sensing application. Today’s modern optical fabrication technologies, with parallel processing, allow for the realisation of structures with feature sizes down to a single nm. Although nanofabrication is very difficult, the challenge for large surface fabrication can be overcome if an application is found that justifies the effort required.

But let us have a closer look at the second main ingredient needed to make a successful nanophotonics device: the resonant unit. As briefly mentioned above, the efficiency of interaction with incoming light can be increased by working in resonant regimes. The nanosize entity will then have a much larger effective cross-section than its actual size. Resonances that can be used have been known from metals as plasmonic nanoparticle systems for a long time. The incidental light activates the electrons kept in the particles which, in turn, distribute their energy back as scattered light. This is a process that is very sensitive to the environment in which the nanoparticle is set and produces wonderful colours, for example, as can be found in church windows.

But the losses of the mechanism prevent from mass usage. Losses in resonance mean to a large extent that energy is transferred into heat, but this is not the desired effect. Firstly, the investigated sensor concept would need much more driving energy to recover a useful signal. Secondly, the hard-driving leads to heat production, which melts the system down before a measurable signal can be acquired. This is the main reason why plasmonic sensors are difficult to find in real-world applications today. The solution is the use of what is called dielectric resonators. Nanometre size structures build from almost lossless dielectric materials but with more complex internal structure and as such, they are the upcoming stars for nanophotonics sensors. Such carefully designed nanosystems allow for the implementation of resonant features at will, but at the cost of higher fabrication complexity. While plasmonic system are already efficient as a single layer, dielectric resonant structures need to be designed and fabricated as quasi two-dimensional structures: in the plane and to a certain extent, out of the plane. This is, of course, more complex as the alignment of different process steps at the nanometre lever is required to be successful.

An additional and often underestimated problem is the quality control of the structure. Only time will show how fast the current research projects achieve the move towards products based in reproducible effects. Our expectation is that in less than five years, high potential products will be introduced on mass markets that have a dielectric nanostructure at the core of its sensor device.

One part of a sensor is the active area but much of design effort is usually spent on extracting the signal. At this point, the interface between nanophotonics and an optoelectronics measurement system has to be realised to have a large signal to noise ratio. While the majority of research project focus on the sensors active area, closing the gap between nanophotonics signals and a measurable quantity is often not considered. The result is, that instruments based on nanophotonics effects are much bigger than conventional sensor systems and also considerably more expensive.

This is, of course, not the idea when working with miniaturised systems. So, what are the considerable approaches needed to overcome this technological gap? In classical optics, one uses many different techniques to increase the signal to noise ratio. The often-applied method is to measure signal variations of an already existing signal. Such variations are often small changes of large signals and it represents complicated techniques in signal processing and data acquisition to achieve reliable results.

The alternative is to suppress a non-useful signal. This means that when no event is happening, no signal is recorded. Such an on-off technique is, of course, extremely sensitive because it compares a small signal to no signal and has technical speaking infinite contrast. Techniques known from technical optics are based on dark field illumination, polarisation contrast, frequency or wavelength sensitive detection and phase sensitivity. Some of these techniques are already used for nanophotonics but others need to be transferred and new techniques need to be discovered.

One challenging situation appears when disturbances in the close surrounding of the nanostructure in the near field should be made visible to an optical system that is based on a collection with conventional lenses in the far field. Having said this, when working at different wavelengths for excitation and measurement, classical contrast enhancement techniques such as polarisation and phase imaging are very difficult to implement as the scattered light changes the states of polarisation and focusing does not leave a clean polarisation signature to an exciting signal. New ideas like spatial polarisation management are needed to adapt the nanophotonics problem to the macroscopic measurement system.

The complexity of challenges including nanophotonics, micro-optics and systems optics require many competencies for the engineer working on this. In our project NOLOSS, we are working on the unified education of the next generation optical engineer, to give such a person a background in nanophotonics but also a solid knowledge base to think further and translate optical system approaches into the nanoworld.

Toralf Scharf focuses his research activities at the École Polytechnique Fédérale de Lausanne on interdisciplinary subjects that bring micro-system, material technology and optics together. With a background in surface physics (MSc), physical chemistry (PhD) and a profound experience in optics, he is familiar with all the necessary aspects of technology development and application and can communicate with different scientific communities. In over 20 years of project execution with industry and governmental organisations, he has accumulated the right experience to lead and execute the project at different levels.

This project has received funding from the European Union’s Horizon 2020 Framework Programme for Research and Innovation under the Marie Sklodowska-Curie grant agreement No 675745. 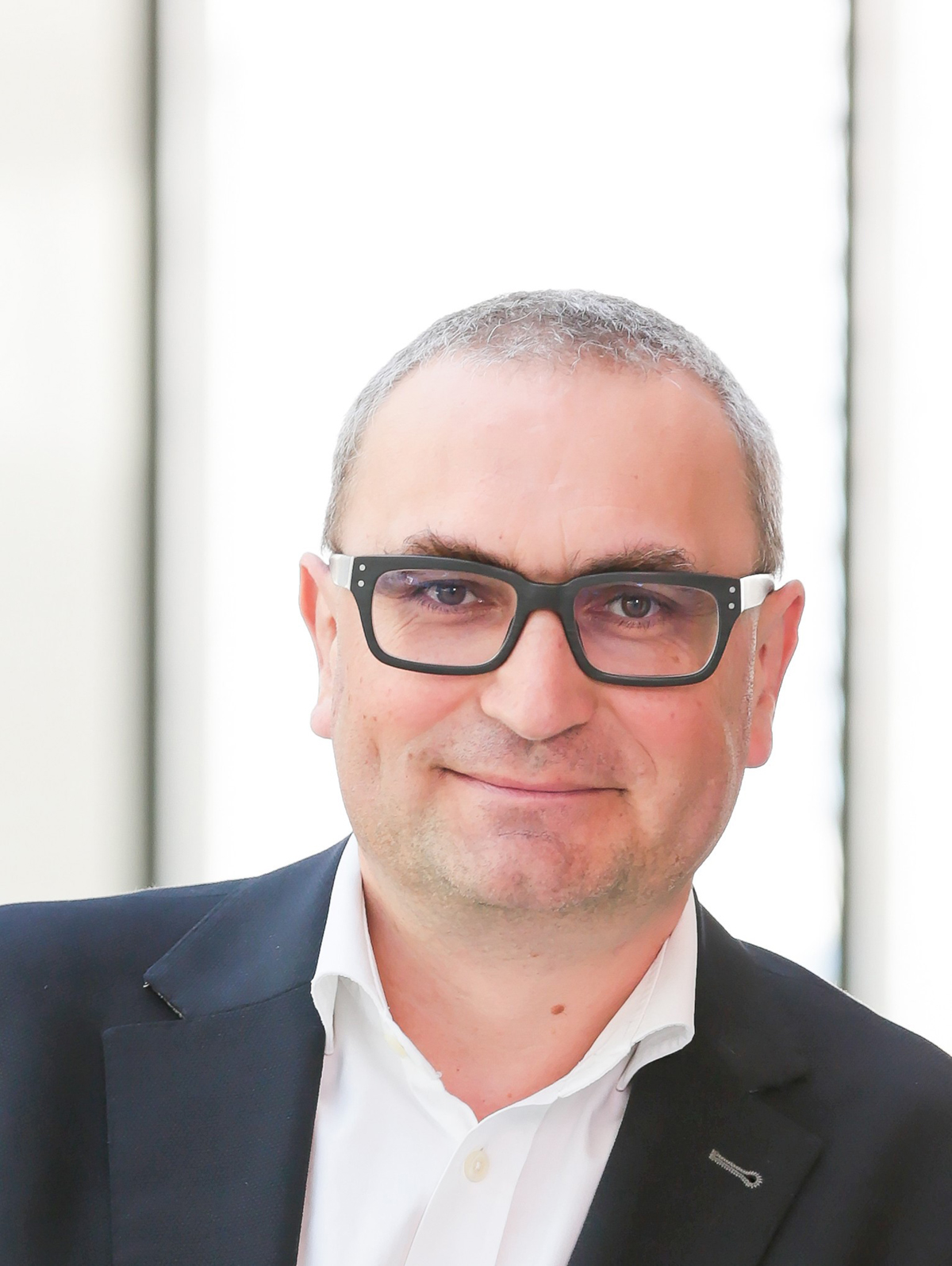