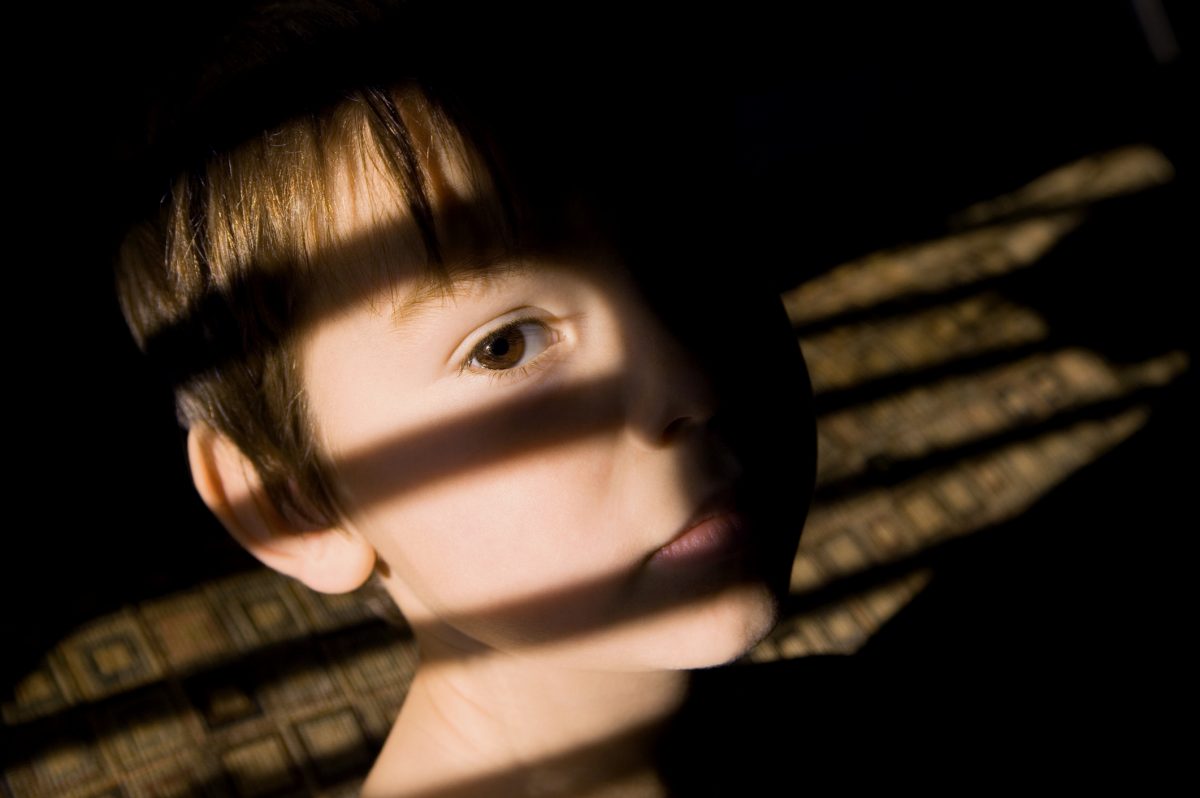 Chairman of Wolverhampton Safeguarding Children Board Alan Coe said more needed to be done to prevent child neglect and organised sex abuse in the city.

Wolverhampton City Council revealed that 800 children are currently in its care across the region. This gives the local authority the highest rate of care applications in the country, averaging nearly three times the national figures.

Chairman of Wolverhampton Safeguarding Children Board Alan Coe said there was not enough information about organised child sex abuse in the city. He also stated that schools and GPs had a greater role to play in the protection of young people.

“We constantly challenge one another to be open about how we can do better and identify the weaknesses of local systems and practice that could place children at risk,” he said.

“Schools often feel isolated in their efforts to protect and support the children in their care. We are taking action to improve the help available to schools to spot the early signs of distress and encourage early help.

“Family doctors can also feel isolated and not wholly aware how best to intervene in circumstances where they have concerns about the care of children.

“Through Wolverhampton Clinical Commissioning Group, we are working to better equip GPs to recognise the signs of neglect and abuse and contribute more to our shared information about a child who may be at risk.

“We don’t know enough about how many children are at risk of organised sexual abuse and maybe at risk of being trafficked.

“With the police and other safeguarding boards in the West Midlands we are determined to do more to preventing this happening, protecting those most at risk and pursuing and prosecuting the perpetrators.

“We will be in a position by the next report to assure residents of the city that the risks identified above will have reduced. What we will never say is that we are satisfied that we have done all we can.”

His views form part of a review of the past year and follow an inquiry that found at least 1,400 children were subjected to sexual exploitation in Rotherham between 1997 and 2013.

Coe commented: “Much is done already to train and support staff in identifying and intervening where abuse is happening as well as promoting a better awareness among the local community of what they can do to better protect children.

“Increasingly we ask children how they think we can help keep them safe.”

However, the city council faces a difficult year ahead. The latest round of austerity measures will see £6m slashed from children’s services, putting even more pressure on the authority.

Studies show that Wolverhampton is currently more deprived today than it was in 2007. It currently stands as the 20th most deprived area in the country. These latest cuts could have a detrimental impact on local people.