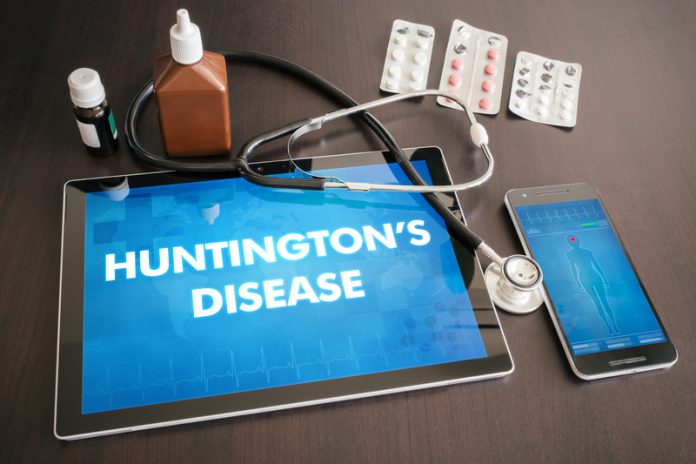 Experts believe that the new experimental drug, which is injected into spinal fluid, could be the biggest breakthrough in neurodegenerative diseases for 50 years.

The unstoppable death of brain cells in Huntington’s gradually causes patients to lose the ability to move and think clearly.

Around 8,500 people in the UK have Huntington’s disease and a further 25,000 will develop it when they are older, most of whom will die around 10 to 20 years after symptoms start.

The disease is caused by an error in a section of DNA called huntingtin gene which this new treatment is designed to fix.

Current treatment only helps with symptoms, rather than slowing the disease’s progression and there is no cure.

However, 46 patients had the experimental drug injected into the fluid that bathes in brain and spinal cord and the first in-human trial showed the drug was safe and reduced the levels of huntingtin in the brain.

The procedure was carried out at the Leonard Wolfson Experimental Neurology Centre.

Prof Sarah Tabrizi, the lead researcher and director of the Huntington’s Disease Centre at University College London said: “For the first time we have the potential, we have the hope, of a therapy that one day may slow or prevent Huntington’s disease.”

Prof Giovanna Mallucci, who discovered the first chemical to prevent the death of brain tissue in any neurodegenerative disease, said the trial was a “tremendous step forward” for patients and there was now “real room for optimism”.