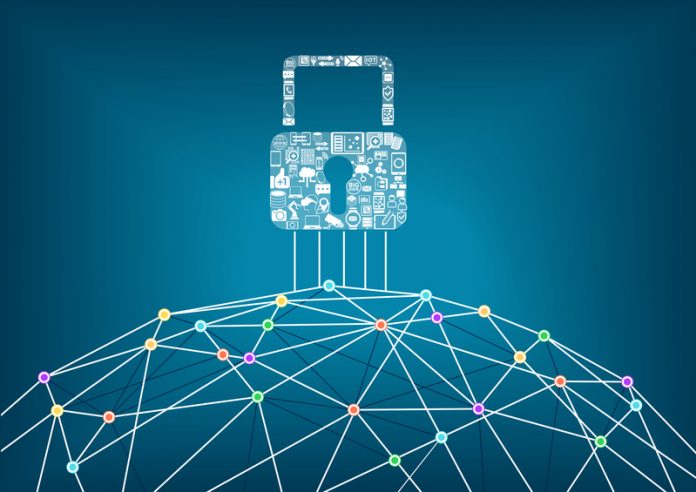 The NCSC, as part of GCHQ, is tasked with making the UK ‘the safest place in the world to live and work online’. The new London office forms its operational nerve centre.

At the launch, NCSC’s CEO Ciaran Martin set out the organisation’s aims: To reduce the cyber threat to critical services, identify and address vulnerabilities, and provide expert incident management when major attacks occur.

“We will help secure our critical services, lead the response to the most serious incidents and improve the underlying security of the Internet through technological improvement and advice to citizens and organisations,” Martin said.

“We want to be at the centre of a new era of online opportunity and help people to feel as safe as possible when using technology to its fullest potential.”

A five year National Cyber Security Strategy (NCSS) was announced by the government in November 2016, backed up by £1.9 billion of investment.

Speaking at the launch, Chancellor of the Exchequer Phillip Hammond also confirmed the creation of Industry 100, an initiative that will grant 100 NCSC secondments to private sector staff.

“As Chancellor I know how significant our digital sector is for the UK economy – worth over £118 billion per year,” said Hammond.

“This cutting-edge centre will cement our position as world leader in cyber security and work carried out here will ensure our country remains resilient to potential attacks.”

While the new NCSC office was officially opened today, the organisation has been mitigating against attacks and responding to incidents since October.

Government as a guinea pig

In a report issued by the organisation to mark its launch, the NCSC detailed some of its early work.

“We’re actively working to reduce the harm caused by cyber attacks against the UK and will use the government as a guinea pig for all the measures we want to see done by industry at national scale,” NCSC Technical Director Dr Ian Levy added.

“This includes everything from free website vulnerability scanning for public sector and proactively taking down tens of thousands of phishing sites, to our world leading CyberFirst campaign to encourage teenagers to become tomorrow’s cyber security pioneers.”