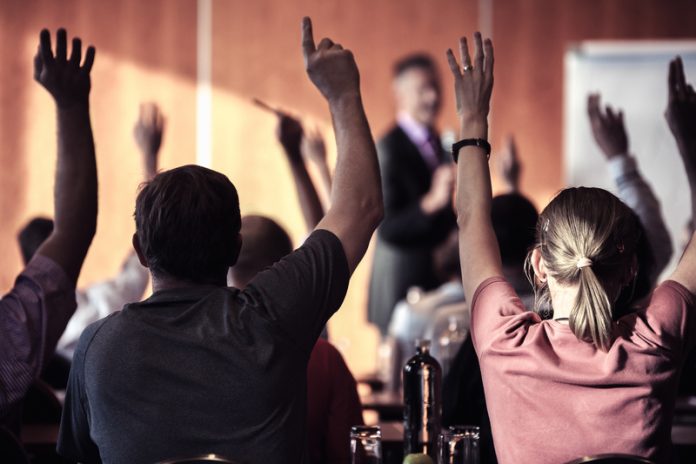 A nationwide study of UK adults has revealed the extent to which modern Brits have forgotten many of important things they were taught at school, with one in twenty admitting they remember very little of what was explained to them in the classroom

In fact, as many as 63% of the adults who took part in the study could not remember the dates of either the first or second world wars, while as many as 65% failed to identify many common flags of the world. When it comes to mathematics, 61% cannot help their children with long division, while how to calculate Pi has escaped 87% of us, 82% have forgotten Trigonometry and 69% could not identify an isosceles or scalene triangle.

Practical tasks such as how to wire a plug and connect a battery were also among the list of things we have forgotten from our school days, the poll of almost 1,500 adults found. And when it comes to the finer points of the English language, as many as 57% could not give an example of a pronoun or verb, while 72% were left scratching their heads at the notion of a comparative and superlative adjective.

The poll, commissioned by Maped Helix, also revealed 32% of adults said maths was the subject that challenged them the most in school and a further 21% wished they paid more attention in their languages lessons.

In fact, the research showed that 49% of Brits have been left embarrassed in a social situation due to their lack of basic knowledge, while 40% said they wished they had tried harder at school and a further 12% said they regret messing around and getting into trouble with teachers. However, 71% of those polled said they look back on their school days with fond memories.

Gray Richmond, UK Managing Director at Maped Helix, said: “For many of us our school days seem like a very long time ago, so it’s not surprising some of what we have learnt has escaped us. If a subject was challenging for us all those years ago, the chances are it will still leave us baffled.

“We found the findings of this survey really interesting, and of course, if we would struggle now as adults, a lot of it can be very challenging for children, which is why here at Maped Helix, we have products to help every step of the way.”

Day-to-day, 21% of Brits struggle to remember how many pounds are in a stone, while 9% admit they don’t know whether to use ‘to’ and ‘too’ in a written sentence or understand the 24-hour clock. Working out percentages also left many adults scratching their heads to this day.

Three in ten (29%) have never figured out how to work out east and west by looking where the sun is in the sky and over half (54%) wished they had learnt to speak a foreign language in school.

44% said it would have been beneficial to learn about finances such as how mortgages work, interest rates and credit card charges.

Of the parents polled, 8% said they really struggle when it comes to helping their kids with their homework and a further 21% said their youngsters often bring home work which is incomprehensible.