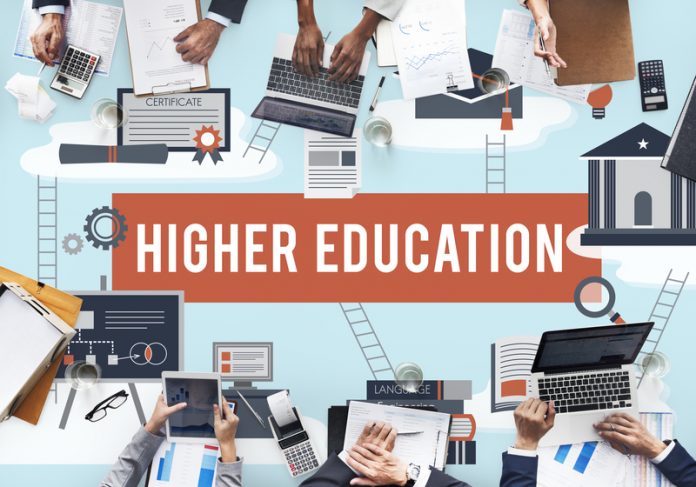 Every year, the U.S. Government provides billions of dollars to U.S. universities to conduct scientific research. In 2013, the U.S. Government began the process to increase public access to the results of research funded by the federal government, to ensure these results were made available to the American taxpayer. Opening research results may lead to many advancements, including accelerating scientific discovery, stimulating innovation, reducing duplication of effort and enhancing economic growth and job creation.

As the U.S. Government continues to fine-tune open access requirements, many universities are finding themselves at a crossroads. U.S. universities often receive funding from various sources including the U.S. Government. Many funders are instituting open data requirements, which often vary creating a very challenging situation. To explore the issue further, a consortium of universities from around the world known as Presidents United to Solve Hunger – or PUSH – conducted a study assessing open access and open data policies and practices.

Open data practices are currently driven by funders’ requirements, yet very few universities have policies and procedures to address these requirements. Scientific disciplines like biomedicine, veterinary medicine and pharmacy have established standards and repositories open to the research community but lack the infrastructure to freely share research data with the public.

In a recent PUSH study, no PUSH member universities have open data policies and only 15% have open access policies. Many participants believe that clarity must be given to data ownership before developing open data policies. This report, released in June 2018, also provided several recommendations to advance open data implementation to include greater alignment between funders’ expectations and universities’ capabilities, by including costs of sharing and maintaining data sets in project budgets and delineating standards and protocols.

In a separate Global Open Data for Agriculture and Nutrition (GODAN) study, researchers found that funders recognise that cost and lack of infrastructure and standards are preventing data to be shared in ways that are free, accessible, interoperable and re-useable.

In both studies, it is evident that there is a growing need for standards, common language (ontologies) and protocols to make data discoverable and useable. In November 2017, the Association of American Universities (AAU) and Association of Public and Land-grant Universities (APLU) released the Public Access Working Group Report committing to a set of shared principles and minimal levels of standardisation across institutions and agencies to ensure access to publicly funded research.

Opportunities for new knowledge, more informed decisions, predictions and innovations are created when data collected throughout the research process are shared. Open data policies that balance the requirements from funders and researchers on standards and practices are needed for successful and effective data exchange and use.