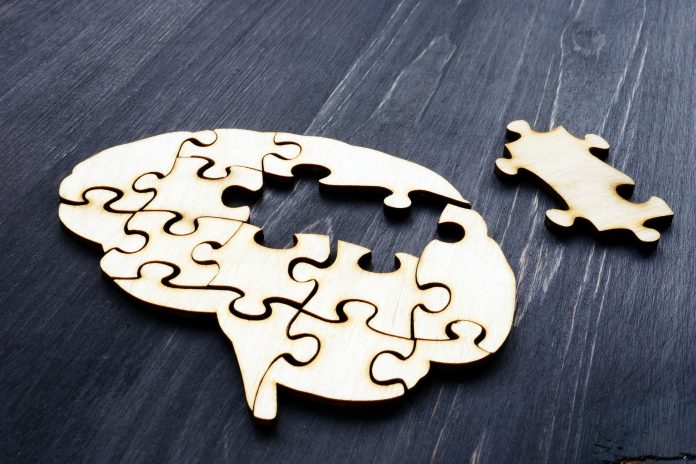 As a public figure, Professor Chris Whitty, Chief Medical Officer (CMO) for England, is known as the advisor stood beside Prime Minister Boris Johnson during the televised COVID-19 press conferences. His role as CMO extends far beyond what many members of the public associate him with, as the CMO for England Whitty’s work extends into advising the government on all areas of health, not just the current COVID-19 pandemic.

One of Whitty’s roles is being the co-lead for the National Institute of Health Research (NIHR), an organisation that is “the nation’s largest funder of health and care research, providing the people, facilities and technology that enable research to thrive.” As part of the NIHR’s remit, the organisation spends a significant portion of its time researching mental health – an area that is growing larger in the public eye, particularly as during the COVID-19 pandemic the number of people suffering with mental health issues has risen in the UK.

Now, Whitty, along with the NIHR, have outlined new research goals to improve the NIHR’s research into mental health, and these are:

The latter is of particular importance, as improving the choice of, and access to, mental health care, treatment and support demonstrates that professionals are still only starting to realise that mental health is not just a healthcare issue, but a social and economic one.

For mental health support to improve across England, the UK government must begin to address how those in deprived areas and with low incomes, who are often the most vulnerable group to mental health issues, can be provided with better access to mental health treatment and facilities. According to a study by the Mental Health foundation, statistically, “across the UK, both men and women in the poorest fifth of the population are twice as likely to be at risk of developing mental health problems as those on an average income” – therefore, it is of the utmost importance that the latter of NIHR’s goals listed is achieved.

One of the ways the NIHR and Whitty seek to achieve this is by having people within those communities that have had previous “lived experiences” with mental health discuss those issues with members of their community as part of treatment. This could be particularly important in Black and minority ethnic communities, who are, according to an NIH study,

“at greater risk of developing mental health conditions than their white counterparts.”

The first of the goals listed: Halving the number of children and young people experiencing persistent mental health problems, also demonstrates another shift in the UK government and NIHR’s approach to mental health. Not only would offering better mental healthcare for children help to improve their quality of life, education and emotional wellbeing during their childhood years, but also in their adult years. As the stated by the NIHR, “effective early interventions have the potential to reduce later mental health burdens and costs.” A study funded by NIHR at the end of 2020 also revealed that teenagers who receive a depression diagnosis during their school career show a substantial decline in academic attainment in Year 11.

Dr Johnny Downs, NIHR Clinical Senior Lecturer, highlighted: “The majority of young people with emotional disorders, such as depression, do not receive treatment from mental health professionals, and so this study has two important policy implications: it demonstrates just how powerful depression can be in reducing young people’s chances at fulfilling their potential, and provides a strong justification for how mental health and educational services need to work to detect and support young people prior to critical academic milestones.”

However, all these goals that were set in 2020 will of course take much longer to achieve. Mental health research is currently making much slower progress than other areas of health – even with the introduction of new schemes, such as the Mental Health Incubator and the relaunch of the Global Mental Health Funding Programme. Even though research into mental health has improved over the past few years, it clear that the NIHR and the government have a long road to travel before they achieve all their goals.