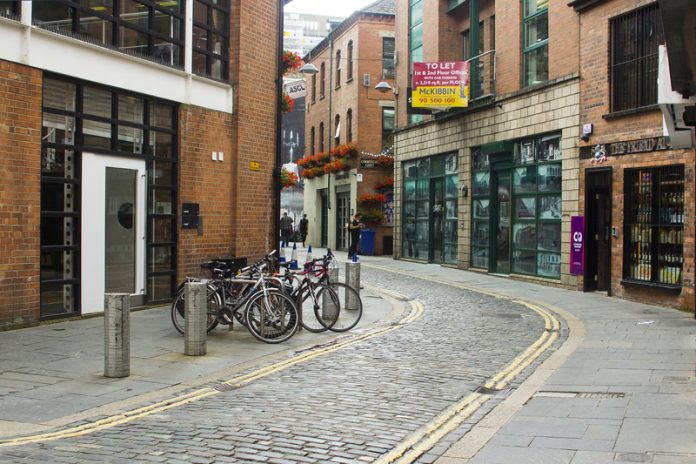 The border between Northern Ireland and the Republic of Ireland (ROI) has been a contentious issue throughout Brexit negotiations, the third round of which ended recently.

British Proposals for ‘invisible borders’ and flexible membership in the Customs Union were dismissed early on.

However, the EU is now saying it may create a unique deal for the province to allow for travel after Brexit.

Sinn Féin has already called for Northern Ireland to be given special status, a move which was opposed by the UK Government’s coalition partners the Democratic Unionist Party (DUP).

Both sides of the negotiations have emphasised the need to maintain peace and uphold the Good Friday Agreement.

The UK is set to publish its full position on Ireland after Brexit in early September.

If the deal goes ahead as planned Irish nationals in Britain will continue to have a separate status to other EU nationals due to the history between the two countries.

The Common Travel agreement, which has been in place since Ireland gained independence, allows for passport-free travel between the two countries and will also stay in place.

The ROI’s position is that in order for relations between the two countries to continue unabated the UK must remain in the single market and the customs union.

Despite the positive outlook from both sides some have expressed doubts over the possibility of such agreements being put into action.

Law Professor Brendan Ryan has voiced his scepticism over movement remaining the same:

“People have assumed there’s a whole set of agreements which have legal force but if we want to have the [common travel area] continue after Brexit, it would be good to have some clarity and legal underpinning.”

It could also prove a point of contention if the DUP opposes the Conservative party’s stance over Northern Ireland’s status.