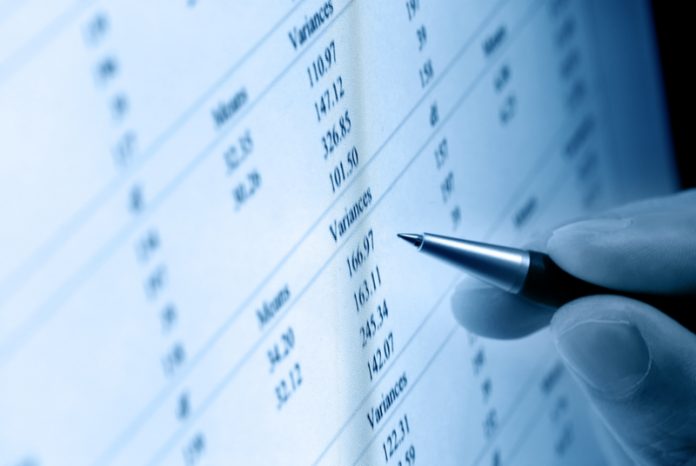 Interest in quantum phenomena has increased dramatically in recent years as they are responsible for material properties such as magnetism and superconductivity and provide the basis for several nascent quantum technologies related to sensing, metrology, and quantum information.  To exploit such phenomena further, however, requires a detailed understanding of how systems of many quantum particles interact and the behaviors that emerge from such interactions.  Ongoing research has identified a number of different platforms on which to study quantum phenomena, including arrays of atoms, molecules, ions, or even microscopic superconducting circuits.  The present article highlights recent advances in many-body quantum physics made by using carefully-engineered arrays of cold atoms held in place using “optical tweezers” whose interactions are controlled by laser exciting them to high‑lying “Rydberg “ states.

“Optical tweezers” are so named because of their ability to capture and hold individual atoms and position them accurately in space.  Each atom is trapped at the waist of a tightly-focused laser beam, typically in a volume with dimensions of a micrometer or less.  Thus, by using a carefully-tailored tweezer pattern it is possible to create arrays of atoms with precisely defined structures.    The tweezers’ hold on atoms is rather weak so they must be cooled to a low temperature prior to loading into a tweezer.  Initial loading, however, typically results in many empty tweezer sites and a lot of disorder.  Order can then be achieved by either extinguishing empty tweezers and reorganizing the tweezer array or by using auxiliary tweezers to pluck atoms from occupied sites and move them to fill unoccupied sites.  This allows the engineering of defect-free atomic arrays with structures similar to those found in many materials, together with more complex arrangements not normally found in nature.  The atomic spacings in such arrays (micrometers) are much larger than in typical solids (nanometers) and their mutual interactions are very weak.  To increase and control their interactions, the atoms are then excited to selected “Rydberg” states.

As noted in a recent e-book†, atoms in which one electron is excited to a Rydberg state possess properties quite unlike those of atoms in ground or low-lying excited states.  In particular, they are physically very large.  The excited electron orbits so far from the rest of the atom that its motion can be strongly influenced by even very small external perturbations such as the presence of a second neighboring Rydberg atom.  The strengths, and hence effects, of such Rydberg-Rydberg interactions can then be tuned by varying the interatomic spacing and the choice of Rydberg state excited.  One important consequence of such interactions is “dipole blockade” in which excitation of one atom in an ensemble to a Rydberg state forms an “exclusion zone” which prevents excitation of any neighboring atoms to the same Rydberg state within some “blockade radius.”  With an appropriate choice of Rydberg state the length scales of such blockade can extend to tens of micrometers.

Initial experiments exploiting optical tweezers used just two tweezers to position a pair of atoms within one blockade radius of each other which then formed the basis of a Rydberg-based quantum gate, a central component of any quantum computer.  Gate action relied on conditional logic where excitation of the second atom is governed by excitation of the first, and such gates have proven robust and reliable.  Subsequent work using larger tweezer arrays has demonstrated that Rydberg atom quantum bits, or q-bits, can provide a competitive platform for high-fidelity quantum computation with the promise of performing tasks that are beyond the capabilities of modern classical computers.

Linear arrays comprising many tens of atoms have been employed as a “quantum simulator” to obtain new insights into the behavior of complex quantum systems and their transitions between different ordered quantum states or “phases.”    The characteristics of many materials, such as whether or not they are magnetic or superconducting, are governed by their possible phases and by the transitions between them.  In consequence, their understanding is central to the design and fabrication of new materials with enhanced properties.  Many novel phases have been observed including formation of “Rydberg crystals” having a variety of different spatial orderings and symmetries.

Phase transitions are also being explored using two-dimensional atomic arrays containing hundreds of atoms.  This has enabled the study of phase transitions in ordered systems with different lattice geometries.  Different geometrical structures give rise to different quantum behaviors and very different phase diagrams that cannot be simulated even on a modern computer.  New phases of quantum matter have been identified together with possible formation of “quantum spin liquids” which promise improved protection of quantum information.  Given that tweezer arrays can also be engineered with programmable defects, i.e., with selected empty sites, they provide a powerful window into the behavior of a wide variety of quantum systems.