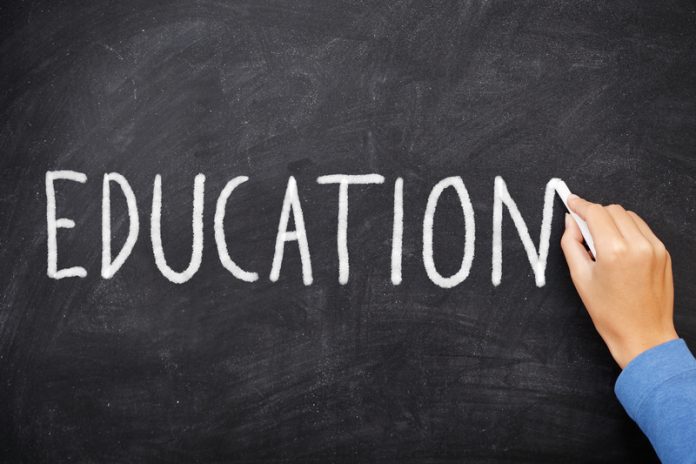 Oxfordshire schools have come under fire for hoarding almost £9m funding from central government, rather than spending it on teaching

Oxfordshire County Council’s cabinet has revealed Oxfordshire schools are holding back funding from central government rather than spending it.

The cabinet examined figures which showed the £8.8m dedicated schools grant had not been spent by schools by the end of the last financial year.

This is not a new phenomenon, with schools holding back on spending in the 2014/15 financial year. During this period, the figure was higher, reaching £11.1m.

Schools said they had not spent the money because they needed to ensure they have enough to spend in the future.  However, the county council said the money should be used on young people, not hoarded.

Figures from the revenue and capital outturn document showed school balances dropped to £20.7m by the end of the last financial year. Comparatively, this figure was £21.9m in the previous year.

The report also revealed that the council had challenged a number of schools about the high balances held back and asked them to outline plans for the money.