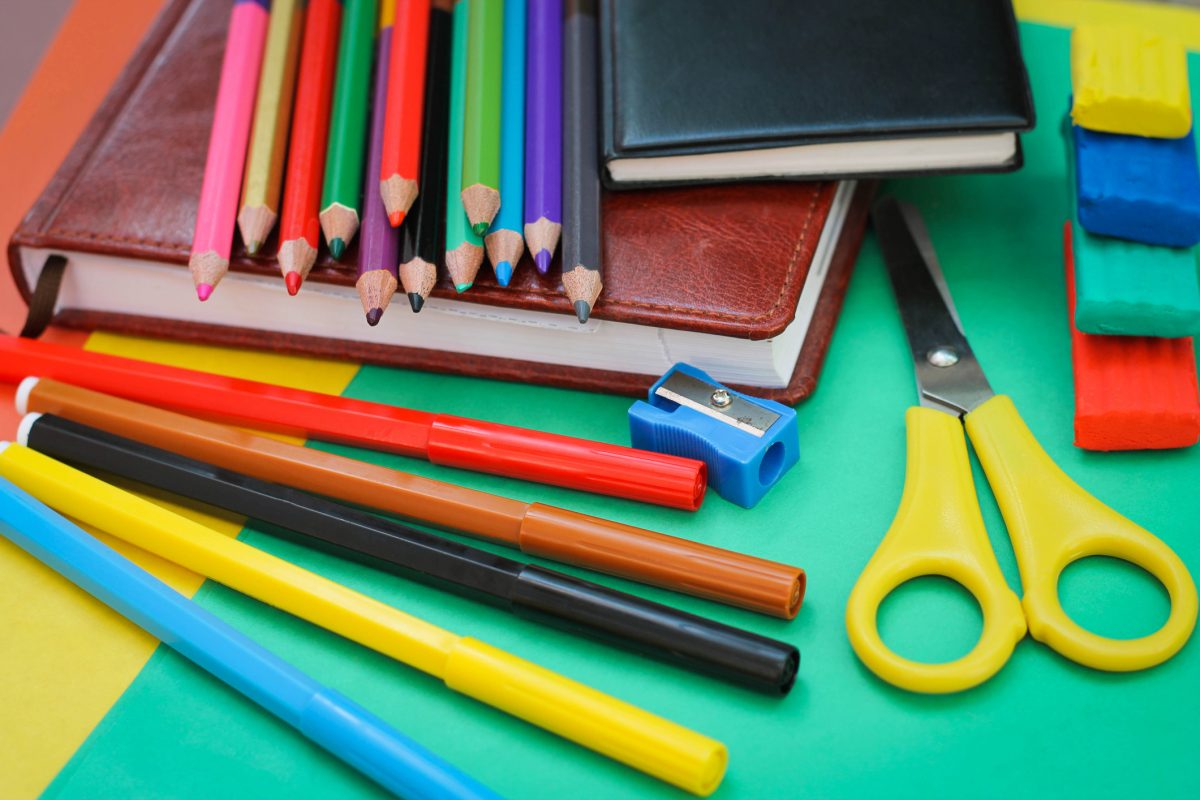 Research suggests that many parents have concerns about the cost of schooling their children.

It seems that the rising cost of childcare is not the only concern facing parents. A survey commissioned by the National Association of Schoolmasters Union of Women Teachers (NASUWT) has revealed that many parents think the costs of schooling their children is also unaffordable.

According to the results, nearly three in four parents (73 per cent) want to see stronger rules, regulating how much schools and colleges can charge for the services provided to pupils.

The findings are not new. Last year, research conducted by the Children’s Commission on Poverty found that millions of families were struggling to pay the extra cost required for school such as equipment and trips. This report found that the parents could spend up to £159 per child on school uniforms alone.

NASUWT General Secretary Chris Keates said: “Parents’ concerns about the rising cost of education vindicate the warnings given by the NASUWT to coalition ministers that on their watch access to educational provision is increasingly now on the basis of parents’ ability to pay.”

The survey questioned 1,019 parents with children in the UK school or college system between September 19-21 last year.