Investors are currently beset with challenges on a global scale, not least for those concerned with private equity (PE). However, opportunities in emerging markets are increasingly attracting the attention of savvy PE and risk managers. In my view, there may be variably high-risk levels associated with emerging market investments, but the key is being able to pinpoint the “good” companies in often unfavourable economies.

The impact of COVID-19 on PE

The enduring pandemic and its impact on global markets make for unenviable fundraising conditions yet estimates indicate that as much as $2.5 trillion in unutilised capital was resting in PE firms around the world earlier this year, simply waiting for the tide to turn. The McKinsey Private Markets Review 2020 reveals that $1.47 trillion of investor capital was deployed through the PE asset class globally in 2019. This represents impressive growth of private market assets under management by 10% for the year, on the back of total growth of 170% for the past decade. Despite the adage that past performance is no indication of future success, if properly allocated and managed, these existing levels of available capital have the potential to extend the aforementioned decade of growth through the COVID-19 storm.

The International Monetary Fund (IMF) has already announced that it expects global growth to contract by 3% for 2020, representing a revised downgrade of 6.3 percentage points from January 2020. The IMF concluded that a revision of such magnitude over such a short period is an indication that the world is in the midst of the worst recession since the Great Depression and in a far worse position than during the Global Financial Crisis of 2009. While some would argue that investment in any country is potentially unstable in the current recession — evidenced by prices in the investor safe havens such as gold skyrocketing to all-time highs, almost breaching the $2,000 mark in early August — stability exists within key sectors such as healthcare and fast-moving consumer goods (FMCGs). This was exemplified late last year through Nigerian edtech learning platform uLesson’s closing of a $3.1 million seed-level round led by TLcom Capital, to address infrastructure and learning gaps in Africa’s education sector.

Consumption in these and other sectors is generally driven by urbanisation and population growth. Pre-COVID estimates that 50% of Sub-Saharan Africa’s population will be living in cities by 2030 coupled with burgeoning middle classes and younger populations are contributing to increasing levels of disposable income. At a media briefing in June, however, the IMF projected that Sub-Saharan Africa’s economy will contract 3.2% in 2020 – double the contraction forecast earlier in April. FMCGs will have taken a knock across all markets and will be subject to varying recovery periods, which also ought to be borne in mind.

Honing in on quality assets

Without question, macro analysis of any country for targeted investment or acquisition is paramount. Alongside the differing forces that macro environments typically consist of — namely Demographic, Economic, Political, Ecological, Socio-Cultural, and Technological —additional consideration now also needs to be given to the COVID-19 policies and responses being implemented by the countries these companies operate within, along with the fiscal measures being adopted.

As such, it is worth concentrating efforts on pinpointing scalable entities with realistic prospects for regional expansion and where a balanced measure of operational and strategic influence can be imparted at management and board levels.

Furthermore, liquidity management ought to take precedence over solvency, as this can serve as an indication of top-line growth. At the same time, one must also take into account worst-case scenarios within the markets one is investing in and plan accordingly for crisis scenarios, such as debt, liquidity options and operational costs that can be scaled back.

Risk management at micro and macro levels needs to be thorough in the current political and economic climate, which is spurring undignified trade wars between developed nations, while instances of apparently nationalistic legislation being passed in various parts of the world may unfavourably impact specific emerging markets and stimulate further GDP contraction. Evaluation of local political risk and the potential for obstruction or intrusion at investment and operational levels should also be taken into account.

Logistics planning and provision, across borders and overseas, has also been considerably impacted by the lockdown conditions associated with COVID-19. On top of this, we find ourselves in a period of increased currency volatility, which has a knock-on effect on export and import potential.

As former British Prime Minister Tony Blair recently stated to CNBC Africa, African nations that are in the position to should use the pandemic period to focus on economic reforms and infrastructural development as a means of attracting foreign investment, particularly while developed nations are saddled with down markets.

“You will get that investment if you build infrastructure and make it the right environment for investors,” Blair is quoted as saying. “My advice to African nations is to get that investment in, in the value-added sectors, to build their capacity, so you are in a position to start exporting your own intellectual capital.”(1)

Nevertheless, existing infrastructure and currency limitations can create broader opportunities for PE firms to generate further value by concentrating greater focus on ESG in the markets in which they already operate. Such focus is typically undervalued yet has the potential to generate greater revenue while ultimately attracting further investment – providing firms are willing to transparently evidence tangible progress.

When entering and engaging with companies that have scalable investment potential in emerging markets, one should expect to encounter degrees of caution, which are frequently misinterpreted as protectionism. Historical injustices in many Sub-Saharan nations have understandably taken their toll on local enthusiasm for foreign direct investment. Companies will also be mindful of prior instances within their sectors where opportunistic investments by PE entities rendered relatively worthwhile returns for investors but created debt rather than any genuine value for the company concerned.

Thoroughly investigated company investment opportunities have to be afforded genuine investment value in terms of expansion and enrichment, not only for yields to materialise but also for the yields to be worthy of the investment itself. For those who carefully identify unwavering trends in emerging markets over the next six to 12 months and articulate genuine opportunities to investors, there is scope for the PE asset class to exhibit substantial growth over the course of the coming decade, while capitalising on the “good” companies blooming in “bad” economies. 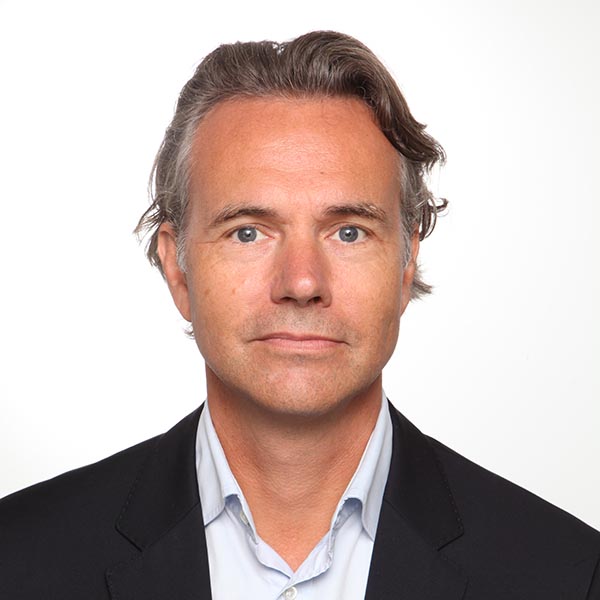