Home Open Access News Health & Social Care News Why governments must do more to help people with diabetes and their... 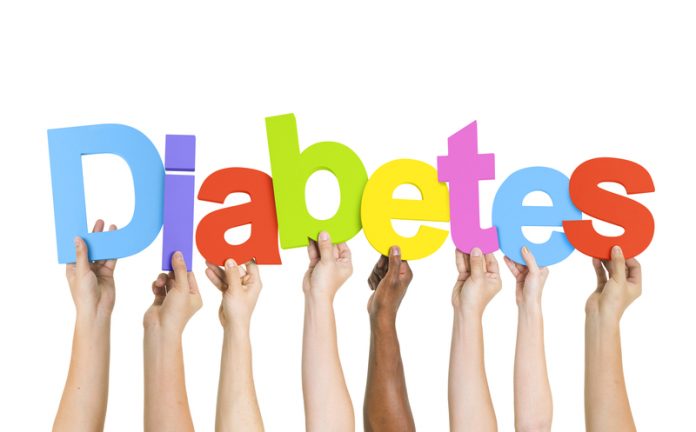 Professor Nam H. Cho, President of the International Diabetes Federation (IDF) explains why governments across the world could and should do more to help people with diabetes and their families

Diabetes is a serious threat to global health. In 2017, diabetes was responsible, either directly or indirectly, for an estimated four million deaths, according to figures from the International Diabetes Federation (IDF). Many of these deaths could have been prevented or delayed. Our current projections suggest the number of people with diabetes will increase to 522 million over the next decade, equivalent to one in ten people.

Diabetes does not just affect individuals; diabetes affects entire families. Today, diabetes is a concern for every family – from the parents of children with diabetes to the family members caring for an adult family member living with the complications of diabetes. It is fair to suggest that most of us know somebody living with diabetes. With the rising healthcare and societal costs associated with diabetes – $727 billion in direct medical costs
alone in 2017 – we must think about how the increasing prevalence of diabetes, Type 2 in particular and its related complications can be, prevented reversed and, hopefully, cured. It is an ambition that will require a whole-of-society approach. We all have a role to play
but governments, in particular, need to do more to help us protect family members from developing Type 2 diabetes and its life-threatening complications and ensure people with diabetes have access to the medicines and care they require to stay healthy

Unfortunately, Type 2 diabetes often flies under the radar. Onset can be slow and the warning signs and symptoms not obvious. In fact, one-in-two of all people currently living with diabetes remain undiagnosed. Governments can help stop the rise in Type 2 diabetes
by focussing on education initiatives and establishing policies that support an improved lifestyle and dietary choices. They need to help identify people who are not yet diagnosed and those at high risk, so the medical community can intervene early before people are left
needing treatment for diabetes complications. Diabetes is a leading global cause of blindness, lower limb loss, heart attack and kidney failure.

More than two thirds (70%) of premature deaths amongst adults are often the result of behaviour that starts during adolescence. It is critical then that we get into the learning environment to educate children and young adults about the behaviours that can lead to
Type 2 diabetes. It is critical we influence the adoption of habits that will facilitate prevention and create environments that encourage health. It is critical we work with parents to help them provide their children with a blueprint for a healthy future.

The diagnosis of diabetes can be difficult for the individual. The impact diabetes can have on a family is often overlooked. Families have a significant role to play in supporting any family member with diabetes to help that individual to manage their condition. While the diabetes epidemic has become a concern for the public, there is also a strong perception that those in a position to bring about change are not taking the right steps to prevent this non-communicable disease from drastically affecting lives.

With the majority of cases of diabetes preventable, there are significant cost savings to be made by investing in education and prevention. If governments were to do more, such as providing guidance to the one-infive health professionals who have not received postgraduate training on diabetes, they would support the prevention, early diagnosis and treatment of diabetes and its complications, which would help to build a more sustainable future. As a consequence, governments would spend less money on treating people with diabetes when it’s already too late. This could be money saved and misery avoided.

We firmly believe people with diabetes and their families should have regular and affordable access to the care, education and support that is required for them to live a full and healthy life with the condition. Stop the epidemic in its tracks At IDF, we campaign continually for diabetes to be put at the top of the global health agenda, so diabetes
receives the attention that its serious and far-reaching impact deserves.

The research we have undertaken in developing and high-income countries shows the global population is demanding more action to treat and prevent diabetes, with the introduction of new lifestyle-led initiatives having the added long-term benefit of reducing medical expenditures.

Diabetes is a serious global problem and it is at the point of becoming uncontrollable. Governments can make a significant impact in preventing the unnecessary deaths and disabilities of millions of people across the world. We need to work together to make the changes today that will protect the health of families tomorrow. 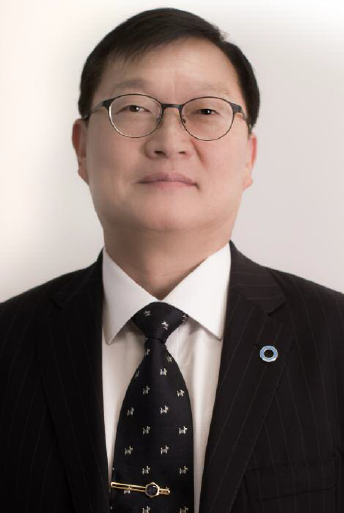