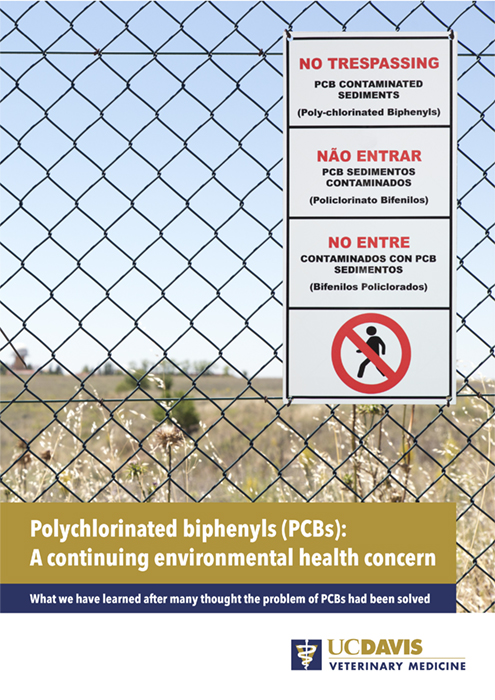 This compelling article is written by Professor of Neurotoxicology, Pamela J. Lein, Ph.D. who is based at University of California’s Davis/School of Veterinary Medicine. The thrust of the article is that polychlorinated biphenyls (PCBs) are a continuing environmental health concern in today’s world

Not shying away from detail, the piece reveals that even as far back as the 1930s, concerns about adverse health effects associated with occupational exposure to polychlorinated biphenyls (PCBs) began to arise. During the 1960s and 1970s, it became evident that PCBs were accumulating in the environment, including in human food, indeed it could readily be detected in human tissues.

The piece charts further progress in the field, as we learn that during the 2 decades immediately following the ban on PCB production in 1979, the authors explain that basic research scientists identified the biological mechanisms by which PCBs cause cancer. In addition, regulatory scientists identified ‘safe’ levels for PCBs in the environment and in human food supplies, based on cancer as the endpoint of concern.” We also find out that DL PCBs can cause chloracne and liver damage, plus that chronic exposures to lower levels are associated with both immune dysfunction and cancer.

More recently, we are told that during the past 10 years, new research on PCBs has shown many unexpected findings, in that environmental levels of PCBs, are no longer decreasing. In addition to a fascinating explanation on this point, the authors go on to provide further details on all things PCB, including a section on human exposure to it.

One of the conclusions highlighted by the authors is that there is urgent need to conduct a systematic review of the human, animal and mechanistic literature to ascertain if today’s regulatory guidelines should be reconsidered to consider developmental neurotoxicity as an endpoint of concern.

Further insight is given by Virginia Guidry and Kimberly Gray from the National Institute of Environmental Health Sciences (NIEHS), who together outline how environmental health science can help to identify potential hazards in a child’s environment. We are told that environmental toxicants can be found in the water, food, dust, or air in children’s homes, schools and neighbourhoods. Added to this, NIEHS-funded scientists determine the likelihood of harm, the sources if unknown and how to reduce exposure or mitigate potential damage, the authors reveal.

I trust that you find the contents of this in-depth e-book both thought-provoking and useful.