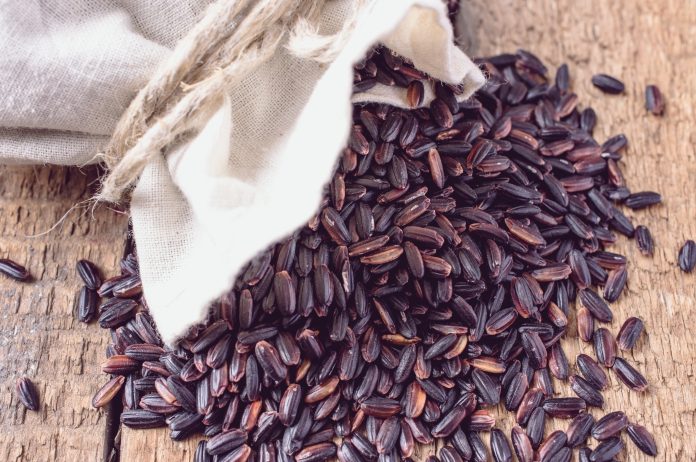 The IUCN has warned that the world needs to turn its effort to the conservation of wild crops, which are essential for food security

The International Union for Conservation of Nature (IUCN) has said that without the conservation of wild crops, relatives of those used in agriculture, they face extinction which could have disastrous effects on global food supplies.

More than 20 wild species of rice, yam, and wheat have been listed as threatened in new data published by the organisation.

Wild crops allow for genetic diversity and can be bred with commercial plants to strengthen food resources, protect against disease, and allow them to grow in harsher climates.

Th ability of wild crops to grow in tough landscapes such as mountains, deserts, swamps, and marshes, makes them far better suited to surviving tough conditions and the effects of climate change.

Conservationists are cross-breeding plants and preserving seed specimens to safeguard the genes of crops.

Marie Haga from The Crop Trust issued a warning that more action was needed, saying:

”The IUCN has high legitimacy among decision makers and the general population, so it’s extremely interesting that they are putting these wild relatives on their Red List.”

There has been a rise in the number of Kiwis in New Zealand after persistent efforts from conservation groups after they were singled out as endangered by the IUCN.

The ‘Red List’ published by the group records flora and fauna put at risk by human activity.

The example of the Kiwi is being presented as proof that conservation ‘can and does work’, but the list is growing every year.

It is believed that problems are being caused by global warming, pollution, and intensive industrial agriculture.

The security of wild crops is particularly important in Africa and Asia, where staple crops like rice and yams make up a huge part of the diet and are crucial for poorer communities.