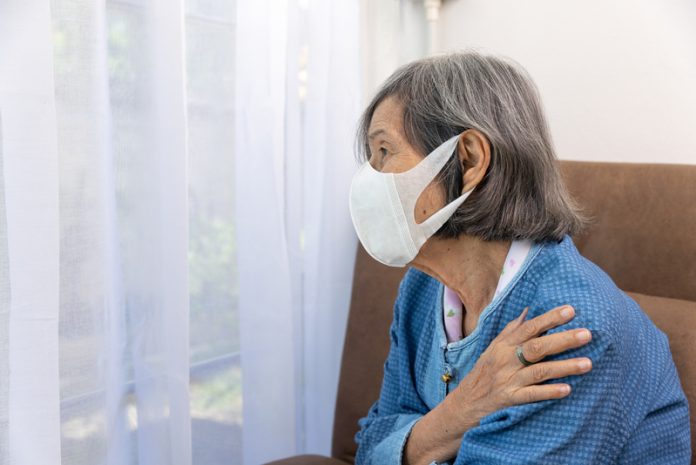 The prevalence of dementia among community dwelling people aged 70 and above is 9.3%, and is 3.1% among people aged 60 and above who reside in institutions.1 As the population ages, the number of people with dementia who require public hospital services also increases. In 2014-2015, hospitals under the Hospital Authority discharged 5,572 patients who were admitted because of Alzheimer’s Disease and other types of dementia2, but the number of cases who were hospitalised due to other medical conditions but who also had dementia was far larger. Medical records of a convalescent hospital in Hong Kong showed that 43% of inpatients were cognitively impaired3, indicating that cognitive impairment may be a growing burden to the public healthcare system.

Identifying dementia in an early stage helps people with dementia to have better understanding of the issues they face and have earlier access to effective intervention and support.4 As for their family members, early diagnosis helps them adapt to the new role as caregivers. Upon receiving a diagnosis, family members of people with dementia often lack support and knowledge of services, and as many lack the preparedness to provide care, it is common that they face difficulties to long-term care planning. If sufficient support is provided at diagnosis, caregivers are more likely to adapt to the new role more healthily and be more prepared when more care-giving needs emerge in the future.5 However, according to a longitudinal research in a memory clinic in Hong Kong, among 658 people who underwent dementia screening between 2006 and 2013, there was an average of 15-month delay in diagnosis6, showing that a considerable number of people could have missed the opportunities of timely intervention in the early stage of cognitive decline, as intervention in an early stage of dementia is seen to generate maximum outcomes.7

Many reasons account for the delayed help-seeking decision, including inadequate knowledge about dementia and stigmatic believes towards cognitive impairment. Strong norms about keeping care responsibilities to family members also influence help-seeking for dementia.8 Anxiety and stigmas of dementia might also affect the willingness of people with dementia to seek intervention and talk about their difficulties.9

Thanks to the donation from The Hong Kong Jockey Club Charities Trust, Jockey Club Centre for Positive Ageing (JCCPA) developed a family-approach post-diagnostic support intervention protocol for people with dementia to facilitate early intervention upon diagnosis. The program targets people diagnosed with dementia within one year and their family caregivers and aims at strengthening the self-efficacy and resilience of family caregivers for further dementia care tasks and equipping people newly diagnosed with dementia with knowledge and skills on healthy ageing in the hope to delay further deterioration.

The intervention model is developed according to the Five Key Pillars of Post-Diagnostic Support Model of Alzheimer Scotland.10 The core concepts are to: (1) Help care recipients and family members understand dementia and management skills; (2) Facilitate and develop community connection; (3) Peer support with other care recipients and caregivers; (4) Plan for future decision making; (5) Plan for future support. With this post diagnostic support framework, the care recipients and the caregivers are anticipated to acquire knowledge and skills on living with dementia and providing dementia care, design plans for subsequent care-giving, maintain social connection, while they would know what resources are available to facilitate their living, in long term the intervention helps delays unnecessary care services.

In this program, people who are screened by our electronic screening tool “EC Screen” with cognitive impairment are referred to trained physicians for a subsidized dementia diagnosis. The people who are diagnosed with dementia are invited to join our post-diagnostic support program which consists of the below two main components:-

Due to the COVID-19 pandemic, we have adopted a mixed method intervention with both online and offline meetings and workshops. Our full evaluation will also investigate the effects of such mixed method which would possibly be the regular intervention method in the future when we live with the pandemic.