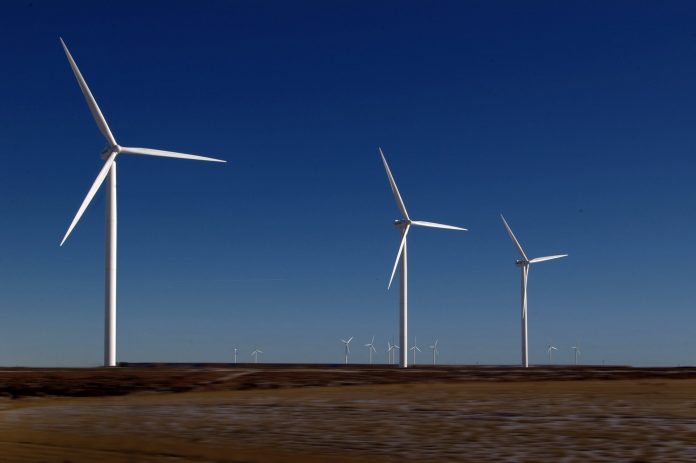 In recent years, renewable energy options have become much more efficient and feasible. This has led to a large adoption of these applications, an especially poignant point in the face of current environmental issues. However, just like all other power generation methods these applications require resistors.

In May 2019, the UK went two weeks without using any coal to generate electricity. This was the longest period of time that the UK has not burned coal since 1880. A large part of this success was put down to the increasing availability of renewable energy sources such as wind, solar and tidal energy.

Renewable technologies are reaching a level of maturity where they are heavily impacting many nations’ energy mixes. In fact, a few days prior to the coal-free period, solar energy accounted for 25% of energy generated.

With the recent news that E.ON UK plans to power more than 3.3 million customers with 100% renewable electricity as standard, it is clear that renewable energy is starting to take the main stage and the growth of the sector is set to continue. This is reaffirmed by public perception, as a YouGov survey found that more than three in five Britons currently on a standard electricity deal would switch to a renewable electricity supplier if the price was reasonable.

Although embracing renewables is great for the environment, it does face its own set of challenges. Each source of renewable energy is dependent on the environment around it, meaning that production can suddenly soar and require the system to be capable of dealing with a sudden influx of power.

Issues like these can be remedied by using technologies such as pre-insertion resistor (PIR) in the circuits. PIRs are a three-phase resistor, insulated for the full system voltage, typically 33kV and fitted with isolating devices as required.

PIRs have a high thermal mass allowing them to absorb energy from high inrushes while still being compact enough to fit efficiently in a transformer substation.

These problems also extend to solar power. For example, when installing new solar panels or disconnecting existing installations from the grid for maintenance, the panels continue generating electricity. As a result, discharging this excess energy must be prioritised to prevent damage occurring to the solar panel system. Resistors are crucial in safely dispersing this excess energy.

Dummy loads resistors transfer the excess energy into heat and release it into the environment to prevent the solar panel from overloading.

Once in operation many solar farms equip panels with small electric motors to maintain the cells at the optimum angle compared to the sun for the longest amount time, in order to maximise energy generation. As such, they require braking systems to ensure they are at the correct angle.

Renewable energy is becoming an increasingly important part of our energy mix. The growth in the efficiency of these technologies means that adopting renewables becoming more achievable than ever. As these technologies develop, so too will the resistors that integrate into the current power network.