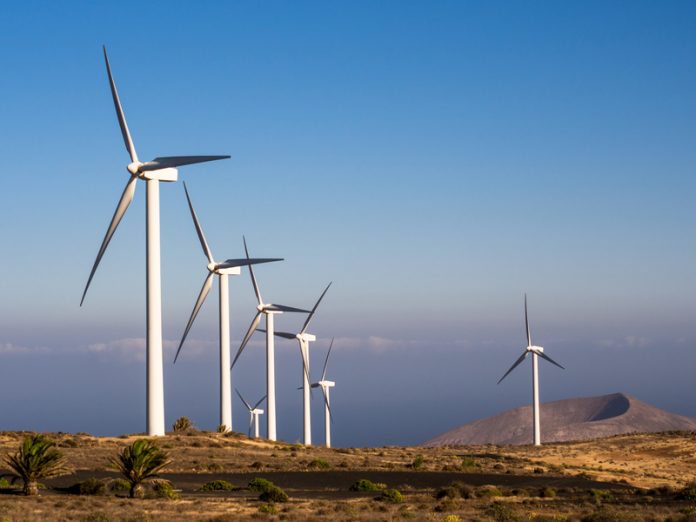 From wind turbines to wave power, renewables is a buoyant market. However, it’s wind power that has made the most significant impact on how we generate and use energy — and we’re becoming increasingly reliant on it as an energy source

Globally, we’re constantly moving towards greener initiatives in order to safeguard valuable resources and protect the planet. In the past, we have been heavily reliant on fossil fuels like coal and gas. Formed over millions of years, our rate of consumption makes these energy sources unsustainable, driving us to develop more environmentally friendly practices.

In 2016, the amount of energy generated through windfarms exceeded the amount created by coal power plants — the first time ever this has happened in the UK. On Christmas Day 2016, more than 40% of all of the energy generated was from renewable sources, with 75% of this figure coming from wind turbines. This was yet another milestone figure, up from 25% in 2015 and just 12% in 2012.

Coal-fuelled electricity has reached its lowest output in some 80 years too, clearly underlining the growth of renewables. So what does the future hold for the wind energy sector in the UK and beyond? Controlled bolting for wind turbines specialist HTL Group looks at the market’s global potential.

Predictions for the next 5 years

After record-breaking growth in 2014 and 2015, 2016 was a time for the wind energy sector to reconsolidate and consider their next move. In total, the global installed capacity at the end of 2016 was 486,790 MW — an impressive figure by anyone’s standards.

However, growth is expected to pick-up once more in 2017, with predictions expecting the global installed capacity to rise to 546,100 MW. By 2018, this figure will hit 607,000 MW before reaching 817,000 MW by 2021. Although the rate of growth is anticipated to slow, it’s clear that wind power will continue to occupy a large energy share on a global scale.

So how does this performance breakdown on a region-specific basis? Asia, North America and Europe are expected to remain the dominant wind power markets. By 2021, it’s anticipated that Asia will create 357,100 GW of energy from wind turbines. Europe is expected to hit 234,800 GW, while North America is likely to generate 159,100 GW.

Of course, in order to support the sector’s continued growth, additional investments must be made. In 2016, €43 billion was spent across Europe on constructing new wind farms, refinancing, fundraising and project acquisitions — an increase of €8 billion compared to 2015.

It seems the sector is increasing its focus on offshore windfarms as opposed to onshore sites. Investments onshore dropped by 5%, while offshore reached a record-breaking €18.2 billion. Impressively, the UK is leading the way, raising €12.7 billion for new wind energy projects. This more than overshadows the country in second place, Germany, with €5.3 billion.

Although this investment is expected to slow in 2017, we have already witnessed a €1.8 billion investment into Europe’s new projects in the first quarter of 2017 alone. While the total investment may be less, it’s clear that wind energy will remain vital to the global movement towards greener, more sustainable energy both now and in the future.