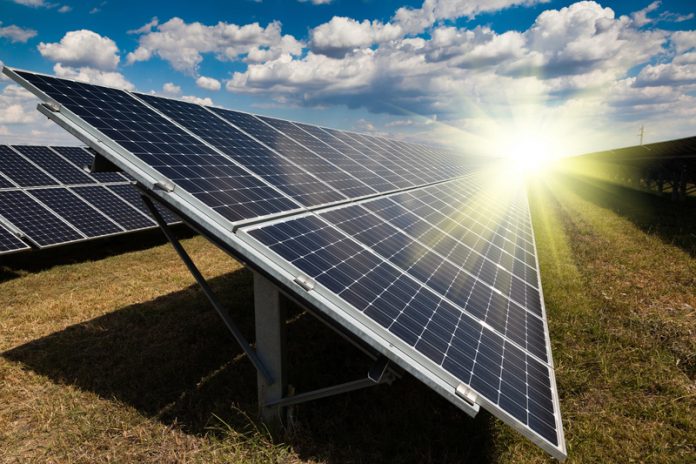 “Why should we fund you and not them?” Decisions will be made in the European Commission in 2018 on the budget breakdown of Horizon’s 2020 successor. This programme, provisionally known as FP9, will likely fund – as in the past – research and technology demonstration in areas such as transport, energy, health, bioeconomy, ICT, and advanced materials, but with changes to the funding distribution. Now is the time when the constituencies active in a particular field make a special effort to find projects that demonstrate the positive difference that European funding has made.

The Association of European Renewable Energy Research Centres (EUREC) members will showcase their top EU-funded projects in our Projects Catalogue 2018, due out at the end of November. Among the ones put forward for inclusion are:

Cheetah, which has managed to produce thinner photovoltaic cells. Researchers at CEA-INES have made a solar panel containing individual cells of half the normal thickness. The PV industry has been slow to embrace thinner cells but by showing that industrial equipment can handle them safely, the researchers hope that these, a tenth of a millimetre across, will be adopted widely. R2RCIGS concerns an alternative to silicon, CIGS. This project, funded under Horizon 2020’s predecessor, stands out as a success. High-efficiency CIGS cells on flexible foils were transferred from the lab to the fab – they are now being manufactured commercially at the Swiss firm Flisom.

Photosynthesis is nature’s way of capturing energy from the sun, and in our space-constrained world, researchers have been looking to the sea as the place to “grow” a source of fuel. The Macrofuels project has seen 2 big harvests of seaweed in the year-and-a-half that it has run, and a journal article has been published with details of a highest-ever yield of alcohol from seaweed, at good concentration and with few contaminants.

Fuels are easy to store – renewable energy in other forms, less so. The COMTES project developed 3 different heat storage technologies suitable for a single-family home. Such stores need to be compact – these scaled-down experimental systems took up around 2 cubic metres. A EUREC member designed and built a system that achieved record storage density using water vapour adsorbed to zeolites.

Storing electricity is harder still and it’s often better to find a way to use it directly. The Orpheus project included an assessment of the advantages of using electricity for heating, focusing on Skellefteå (Sweden) and two districts in Ulm (Germany). In Skellefteå, researchers found a 35 MW electric boiler powered by electricity from a biomass-fired CHP plant was a cost-optimal alternative to meeting winter heating demand from an oil-fired boiler. It would also save 99% of CO2 emissions. Distribution System Operators in Germany are keen to learn from the Ulm DSO how to use PV electricity to heat water when it would otherwise be wasted.

On June 6, the European Parliament called for a budget of €120 billion for FP9. A month later, the High-Level Group on maximising the impact of EU Research and Innovation Programme’s, chaired by Pascal Lamy, and released its report calling for a budget of €120-160 billion. It did this at a large conference hosted by the European Commission. At least 2 of Brussels’s 3 main policy-setting institutions seem to be signed-up to giving research a boost in the post-2020 era.

For now, sustainable development seems to be as popular a theme for FP9 as it has been in Horizon 2020. The audience at the conference spontaneously reached for the keyword “sustainable” when asked “What should be the future mission of the EU in the R&I field” and Robert-Jan Smits, Director-General of DG Research, speaking a few days earlier, said, “It’s only logical that sustainable development will be the leitmotif of FP9’s Societal Challenges”, in part because of the COP21 Paris Agreement on climate change.

Clean energy, specifically, is well-positioned for the upcoming negotiations. Since early 2017 the EU is proudly at the helm of Mission Innovation, an intergovernmental pledge to double public R&D spending on the energy between the years 2015-2020. This creates the expectation that the EU will push the other members towards bold pledges after 2020, using its own research budget to set an example. 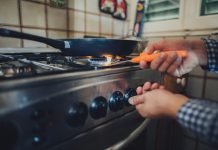