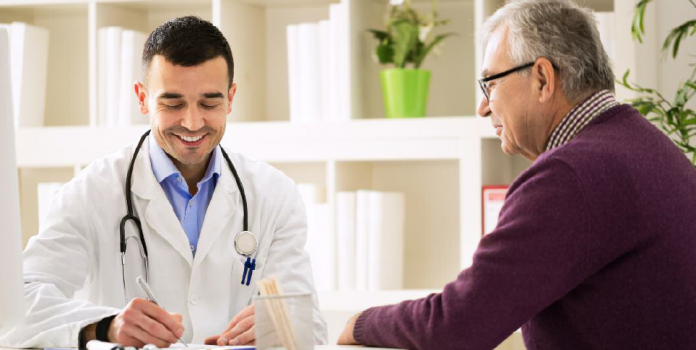 Over the last year, prostate cancer has grabbed the attention of the media, the nation and the UK government. We’re gathering the tools for a screening programme – and we have a
golden opportunity to push through our plans to stop prostate cancer killing men, explains Prostate Cancer UK Chief Executive, Angela Culhane

Prostate cancer research has been underfunded for too long. In the UK, one man dies from the disease every 45 minutes, and that’s not simply because men don’t know when they’re at risk. Tests to diagnose the disease early are not accurate enough and the treatments currently available aren’t always effective for each man’s cancer.

In 2018, Prostate Cancer UK shone a spotlight on the shocking statistic that deaths from prostate cancer now outnumber those from breast cancer, making it the third biggest cancer killer in the UK for the first time.

The story dominated the news across media channels and, thanks to the public response, has kept prostate cancer on the agenda. Shortly after, TV personalities Stephen Fry and Bill Turnbull spoke about being diagnosed with aggressive prostate cancer, helping to raise awareness of the disease even further. This heightened awareness has made prostate cancer a problem that society can no longer ignore.

Long-term investment in research can turn the tide

Prostate Cancer UK was formed as a charity not only to support men living with the disease but also to tackle the unjust lack of research into stopping prostate cancer being a killer. In 1998, the government spent just £47,000 on prostate cancer research. Back then, relatively little was known about the disease, but now our understanding is approaching the point where we can begin to see real change in how we diagnose and treat men.

With the heavy focus on prostate cancer in the media, Theresa May announced an additional £75 million towards recruiting more men into prostate cancer clinical trials. This at last shows recognition of what a huge issue prostate cancer is and the focus needed to stop it from being a killer.

The difference that can be made through serious, longterm investment in research is clear when you look at the impact it has had on other diseases. By the late 1990s, there was already a screening programme for breast cancer, as well as genetic tests and precision
medicine – all things that we are still working towards for prostate cancer.

Since that time, there has been only half as much spent on research into prostate cancer with the shortfall totalling hundreds of millions. As a result, the number of men dying from prostate cancer continues to rise.

If we want to reverse that trend for men, we need to invest heavily in research. One of the biggest and most important aspects of Prostate Cancer UK’s research strategy is our work towards a screening programme.

Our plan for screening in the next five years

We know that getting diagnosed early gives men the best chance possible, but the current tests are not reliable enough to be offered to all men regardless of their risk or symptoms. Too many men would have unnecessary biopsies and treatments, while lethal cancers continued to be missed. The harms would outweigh the benefits. But with better tests, we could have a system where all men over a certain age, would be invited for screening on a regular basis, similar to the way it works for breast and bowel cancer.

We know that there won’t be a single perfect test. Instead, we expect it to be a series of tests that can help to filter men out based on establishing their risk of having significant prostate cancer so that only those who really need it have to have a biopsy.

Until recently, the standard approach was to have a biopsy after a suspicious PSA test result, now thanks to our work many men have access to multiparametric MRI scans (mpMRI). This has already been a major step forward but isn’t enough on its own.

We need new tests and improvements at each stage of diagnosis including a more specific test that could follow the PSA test to rule out some false positives (men who have a raised PSA but don’t have cancer) before a mpMRI scan. This will most likely be an advanced type of blood test that looks for several markers of cancer, including proteins and genes that are linked to a high risk of cancer. It is difficult to find reliable markers that will work for everyone, which is why we’re investing heavily in this area.

We can make the PSA test work harder

We also want to improve our understanding of what a PSA result means for an individual man. We are currently funding research into a risk assessment tool, which will be able to take into account various different factors that influence a man’s risk. This will help GPs to decide the best course of action for a man with a suspicious result.

Building on the progress that we’ve made so far, and other research evidence we want to collect over coming years, our hope is to be in a position to call for a nationwide screening programme within five years. By then, we hope to be able to approach the National Screening Committee to present the evidence from our research and get a screening programme approved.

That is the scale of our ambition but if we’re to stay on track to deliver that, we need to raise significant sums.

We’re determined to make prostate cancer a disease future generations won’t have to fear. But we can’t do this alone. The government must follow through on its promise to prioritise early diagnosis of cancer and make the necessary resources and funding available to do so.

If research breakthroughs are to have any impact on the man in the clinic, NHS England and equivalent bodies in other parts of the UK, must have the infrastructure, workforce, training and drive required to harness them. We must work together and focus efforts if we are to save more lives and build a better future for men. 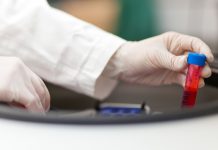 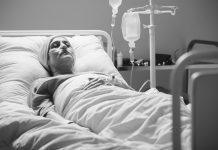 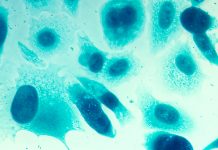 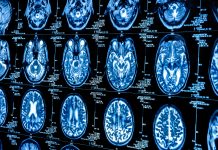 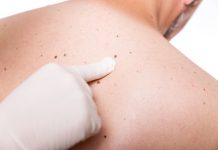 The rise of men with skin cancer: Raising awareness 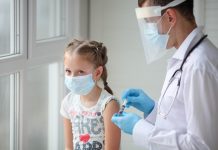