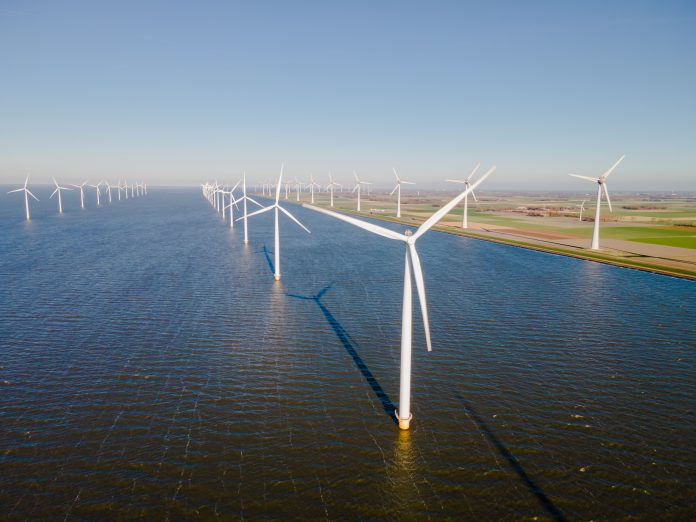 In mid-December 2020, the European Commission proposed revising the EU rules on Trans-European Networks for Energy (the TEN-E Regulation) to support the modernisation of cross-border energy infrastructure better and fulfil the aims of the European Green Deal. The TEN-E policy favours the progress of Europe towards a climate-neutral economy powered by clean energy that needs new infrastructure adapted to new technologies. Certainly, projects of common interest (PCIs) must work towards the achievement of the EU’s emission reduction targets by 2030 and climate neutrality before 2050.

Commissioner for Energy Kadri Simson comments on the revised rules for cross-border energy infrastructure: “The current TEN-E framework has been fundamental in creating a true single energy market, making it better integrated, more competitive and secure. But our ambitious climate targets demand a stronger focus on sustainability and new clean technologies. This is why our proposal prioritises electricity grids, offshore energy and renewable gases, while oil and natural gas infrastructure will no longer be eligible for support.” (1)

Commissioner Simson recently said that a door is being opened for a new age of renewables to replace the age of coal and fossil fuels. This new age, she says, includes the European Commission’s ambition for a climate-neutral Europe by 2050 and a 55% lowering of emissions no later than 2030. “To reach these targets, renewable energy must power most of the end uses in our economy. Today it is about one fifth. That does not only call for a huge jump, but it also calls for a complete change in how we are doing things,” Simson explains.

Simson notes that some parts of Europe’s energy sector need more than a change, in fact, “an entire revolution” is needed and this is certainly true for hydrogen. (2) In late November 2020, Simson gave a speech at the European Hydrogen Forum where she explained that Europe is running down the track when it comes to the hydrogen race, compared to other countries who are still on the starting block. For example, in the German city of Meckenheim, a bus fleet of 35 fuel cell hybrid buses and two hydrogen refuelling stations were introduced. “That is Europe’s largest fuel cell bus fleet and the first hydrogen infrastructure we are seeing for public transport,” the Commissioner explains. (3)

The EU Strategy on Offshore Renewable Energy will help to meet the EU’s 2050 climate neutrality ambition. The Strategy sets out to increase offshore wind capacity in Europe from its current level of 12 GW to no less than 60 GW by 2030 and 300 GW by 2050. The Commission wants to include 40 GW of ocean energy and other emerging technologies like solar and floating wind alongside this by 2050. Among the many benefits offered, these policies will give new opportunities for industry, strengthen the EU’s global leadership in offshore energy technologies and generate green jobs.

Commissioner for Energy gives her thoughts on these renewable and ocean energy ambitions: “Europe is a world leader in offshore renewable energy and can become a powerhouse for its global development. We must step up our game by harnessing all the potential of offshore wind and by advancing other technologies such as wave, tidal and floating solar. This Strategy sets a clear direction and establishes a stable framework, which are crucial for public authorities, investors and developers in this sector. We need to boost the EU’s domestic production to achieve our climate targets, feed the growing electricity demand and support the economy in its post-COVID recovery.” (4)

Simson recently explained that the European Green Deal is the top priority for the European Commission and that success to them means looking like a climate-neutral Europe no later than 2050. Simson calls for an energy system of the future in contrast to the energy system of today which is a relic from the past. To get to this stage, several building blocks are needed in the road ahead towards 2050. These include a proposed revision of the Energy Efficiency Directive and the Renewable Energy Directive, as well as the intention to propose regulating competitive decarbonised gas markets.

By the end of 2021, Simson wants to adopt a legislative proposal for the Energy Performance of Buildings Directive and strengthen the Eco-design Directive. Also, swift progress must be made with 2021’s negotiations on legislative proposals, particularly around the revision of the Trans-European Energy Networks Regulation that we detailed at the start of this article. (5) 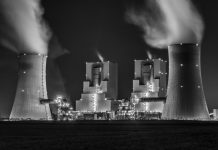 Nano-engineered crystals offer an alternative to metallic particles in fuels 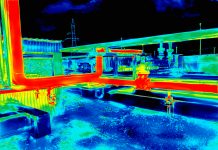 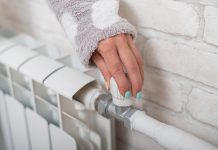 Energy poverty on the rise, according to new findings 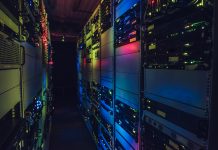 The carbon cost of remote working

Towards an energy transition

Energy: Public sector has the power to drive the net-zero transition

Infrastructure and jobs for energy and mobility

How do you manage and control disparate data?